US military prepares for border mission

The Pentagon said it has identified about 7,000 U.S. troops that could be deployed to the U.S.-Mexico border, according to Reuters. An unnamed U.S. official, who spoke to Reuters, said that the number could change. “The total number of troops deployed will change each day as military forces flow into the operating area, but initial estimates indicate the Department of Defense has identified approximately 7,000 troops to support, if required, Operation Faithful Patriot,” the official, who was not named, told Reuters. About 2,000 of the 7,000 troops would be on standby if they’re required, the official told the news outlet. This week, the Pentagon announced the deployment of about 5,200 active-duty troops to the border in response to multiple caravans of migrants from Central America trekking across Mexico. On Oct. 31, President Donald Trump wrote that the “military is being mobilized at the southern border” with “many more troops coming.” He wrote: “We will NOT let these Caravans, which are also made up of some very bad thugs and gang members, into the U.S. Our border is sacred, must come in legally. TURN AROUND!” Trump also said that the caravan has “very tough fighters” and they “fought back hard and viciously against Mexico at” the Guatemala-Mexico border before they broke through. “Mexican soldiers hurt, were unable, or unwilling to stop caravan. Should stop them before they reach our border, but won’t!” he added. Children Being Smuggled It comes as seven children who were being smuggled by people in the caravan were rescued by Guatemalan authorities, said Judicial Watch. "The children have been taken into custody and they are being provided with food, water and medical attention, according to a high-level Guatemalan government official. The smugglers have been arrested and the broader investigation into criminal activity in the caravan is ongoing," the organization wrote. It added: "A Judicial Watch team, headed by Director of Investigations Chris Farrell, spent several days on the Guatemala-Honduras border covering the illegal alien caravan, which originated in the northern Honduran city of San Pedro Sula. The team filed a number of exclusive reports and videos and met with Guatemalan President Jimmy Morales and other top government officials." The United Nations said on Oct. 26, that there were 2,300 children traveling in the first migrant caravan. "While those traveling with the caravan hope for safety in numbers, the perils of using irregular migration routes remain significant, especially for children," stated the United Nations International Children's Emergency Fund (UNICEF). "The journey is long, uncertain, and full of danger, including the risk of exploitation, violence, and abuse," UNICEF said. 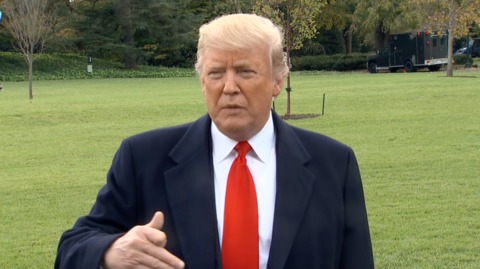 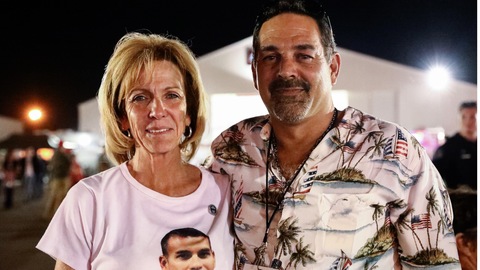 Send US Military to Seal Up Border, Angel Mom Says 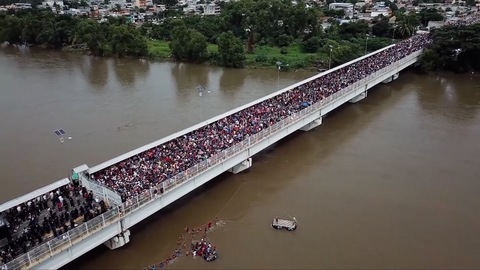 Thousands of US Troops Deploy to US-Mexico Border

US Deploys Thousands of Troops to Mexico Border 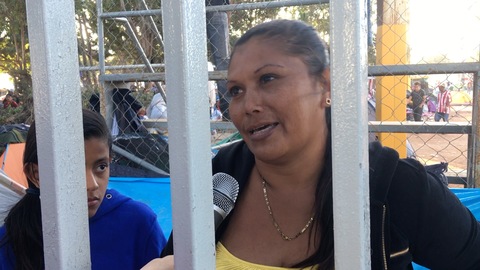 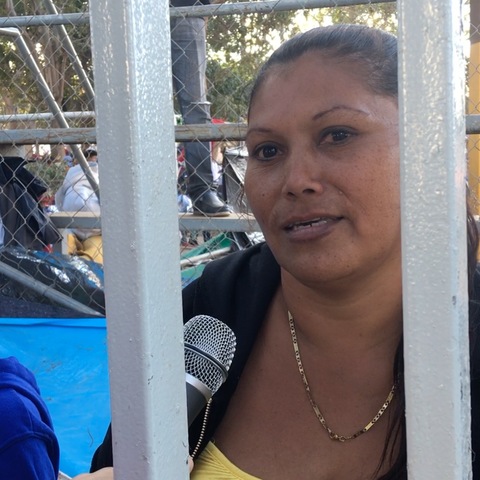 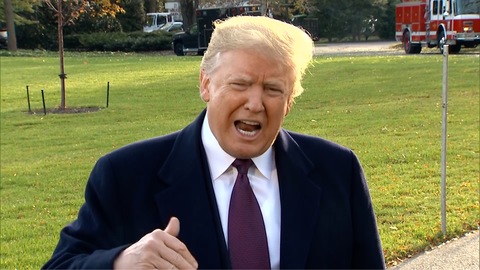 Trump says U.S. troops are proud to be serving their country for Thanksgiving 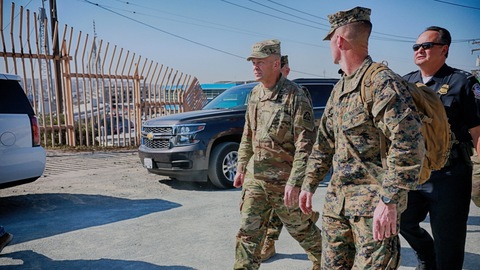 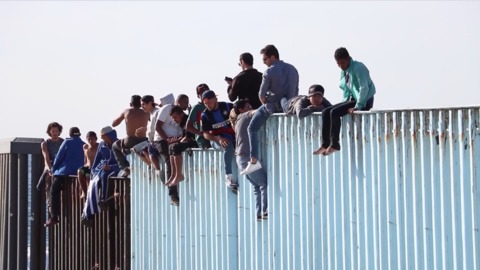 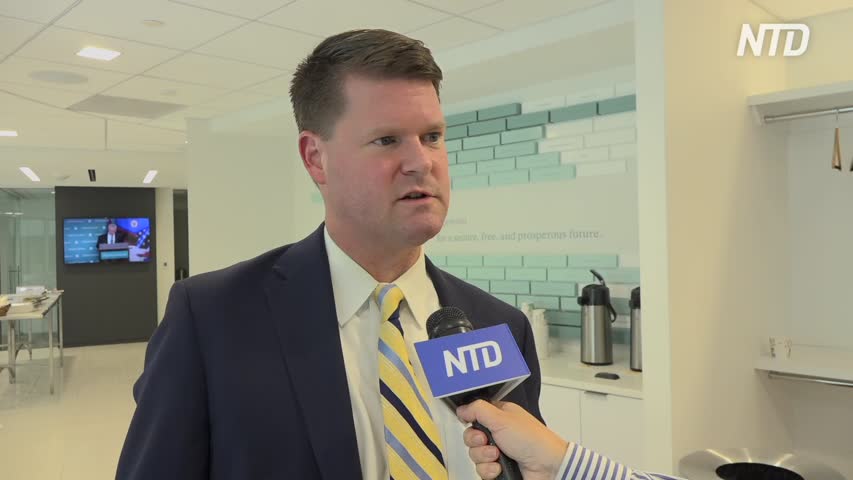 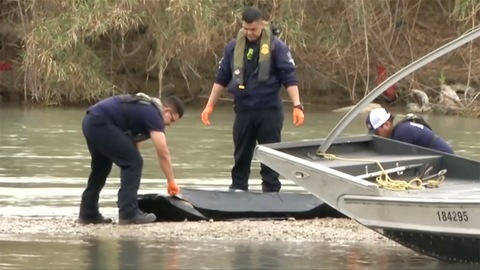 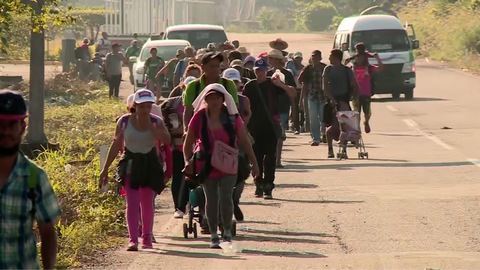 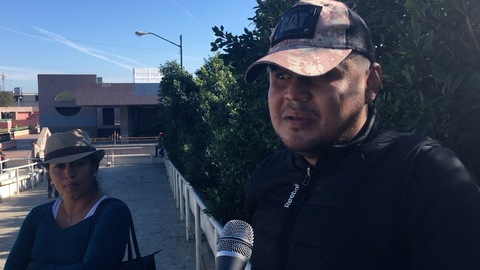 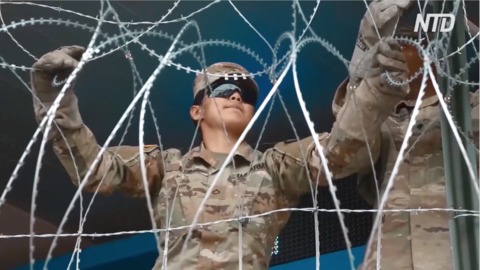