An investigation in Greece, New York, has led to the arrest of three males and one 16-year-old student on Jan. 19, for allegedly planning an attack on a Muslim community. A total of 23 firearms were found in various homes associated with members of the group. Three improvised explosives were also found in the student's home. The investigation began when the student from Odyssey Academy showed a picture to a classmate, asking him, "he looks like the next school shooter, doesn't he?" Another student overheard the comment and "did what we teach kids to do—and told somebody," said Greece Police Chief Patrick Phelan, during a press conference recorded by 13 WHAM on Jan. 22. After the police interviewed two students, a third person was identified, who was older and who wasn't a student. The investigation also led to the arrest and charging of Brian Colaneri, 20; Andrew Crysel, 18; Vincent Vetromile, 19; and the student, who was charged as a juvenile, with weapons possession and conspiracy. Muslim Community in Delaware The group is suspected to have planned an attack on Islamberg, a hamlet in New York. A press conference was held in the town regarding the arrests, according to The Muslims of America. The motivation behind the suspected planned attack was not disclosed at the press conference. Several search warrants were executed, and once the explosives were found, they were sent to an FBI lab in Quantico, Virginia. From the available information, it is unknown if the explosives were capable of exploding. But it is clear that they were homemade, as they are made of "black powder, BBs, [and] nails," said the police chief. Kathleen Graupman, the Greece Central School Superintendent, was there to commend the actions of the students who trusted their instincts and upheld the safety of the community. "These students came forward with information supporting the idea that if you see something, you say something," she said. "Their actions changed the narrative." Based on the police department's Facebook page, there was confusion about the incident when it first circulated on social media. Although the department ensured that the school was safe, and that no threat of a school shooting was made, officers were present at Greece Central on Jan. 22, to make parents and children feel safe. Not the First Time In 2017, Robert Doggart, 65, was convicted for plotting an attack on Islamberg. Doggart was sentenced to almost 20 years in prison. The Tennessee resident was found to be recruiting people online to burn down a mosque in Islamberg, according to a report by the Department of Justice. Doggart's phone calls were recorded after a court order was issued, after which he was recorded talking about burning down the mosque or blowing it up—as well as discussing murders. "I don't want to have to kill children, but there's always collateral damage," he said in one recording. Doggart made an effort to harm a community, and destroy its religious place of worship, simply for its faith, said the former Attorney General Jeff Sessions. The administration did not tolerate Doggart's actions, as they were a threat to one of the nation's fundamental rights: religious freedom. The Associated Press contributed to this article. 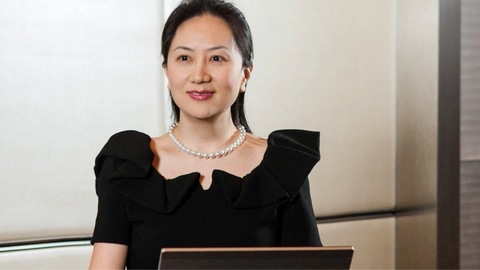 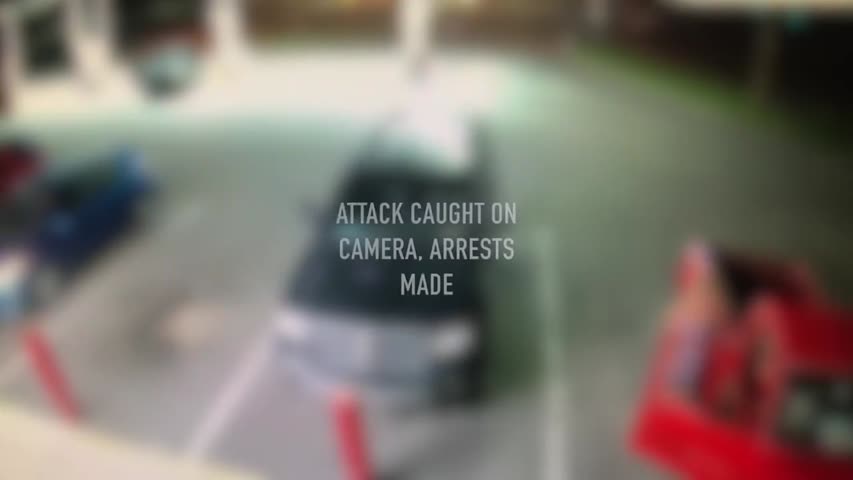 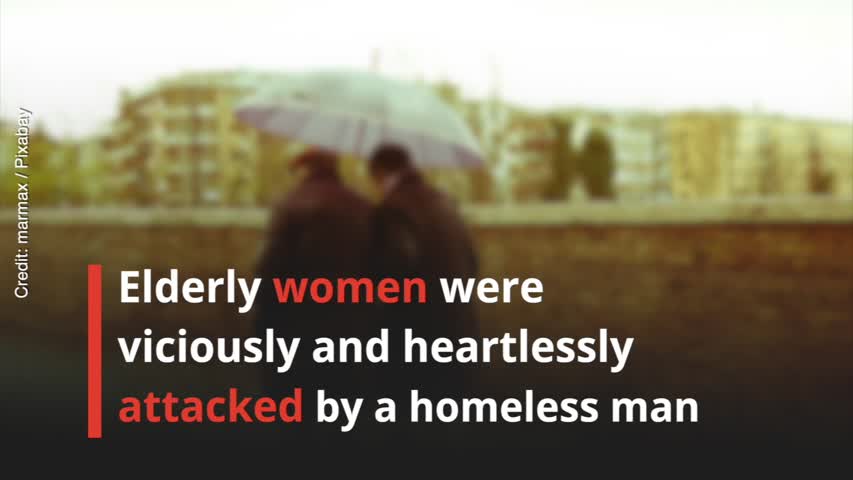 Man Arrested For Posing As Doctor 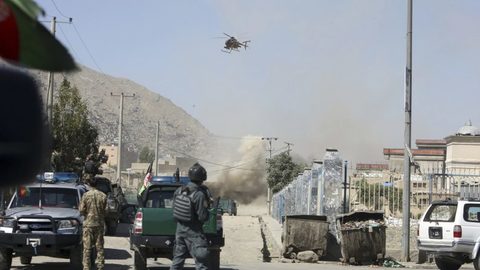 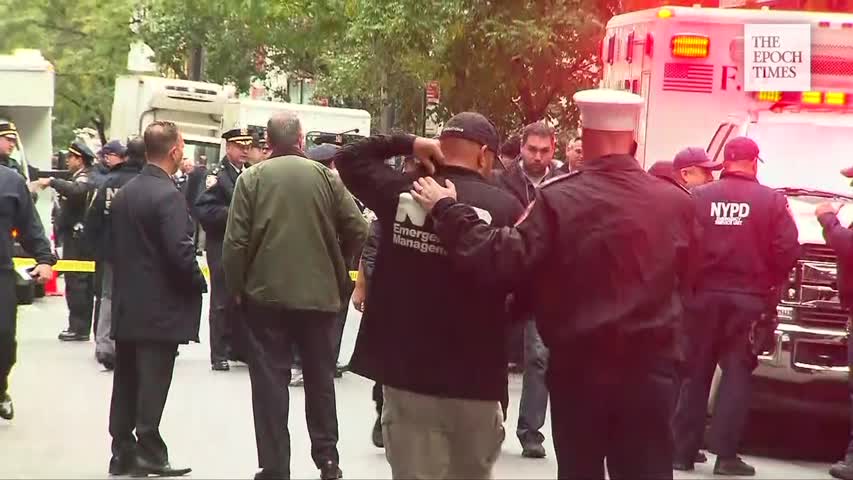 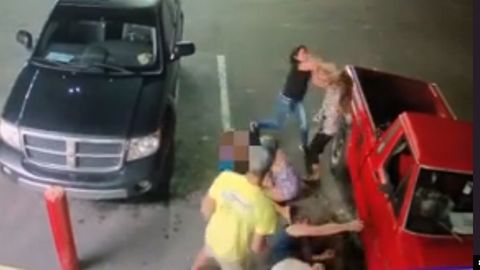 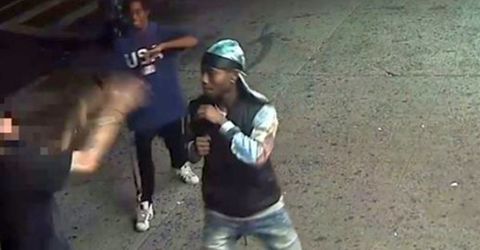 MAN ARRESTED BY ICE AFTER 11 MONTHS IN CHURCH SANCTUARY

Update; Pictured: Nurse Who Was Arrested in Assault of Incapacitated Woman Who Gave Birth 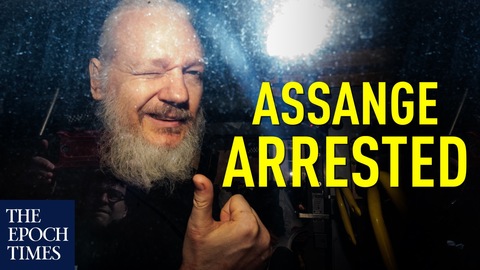 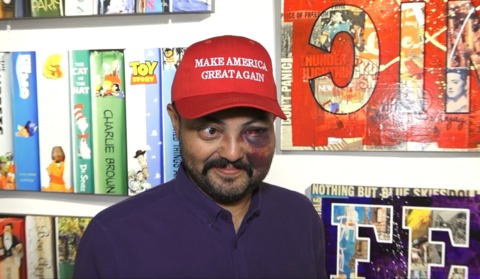 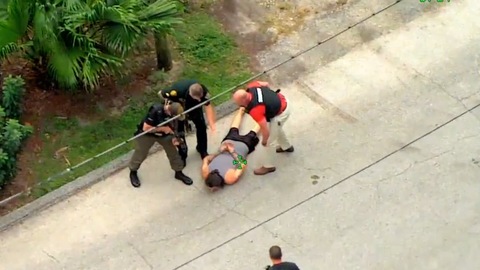