The picture known as the falling man conveys the tragedy of every life lost during 9/11. For the survivors, it is a haunting memory that they have to live with for the rest of their life. Firefighter James Canham can still recall the events of Sept. 11, 2001, in great detail—at least partially as the trauma has caused him to lose parts of his memory. It was just like another day, he got off from working a night shift in the morning, picked up his wife and children to drop them off at work and school. When he arrived home, he had no idea that was the moment after which everything would change. He received a call from his 'brothers'—fellow firefighters. They told him that a plane had crashed into the World Trade Center. “I didn’t even get into the house. [I] closed the door and ran back to the firehouse and made my way to the World Trade Center,” Canham said. Canham is a former officer from his local Fire Patrol 3 in Brooklyn. “I was off duty so I had no radio. All I had was my equipment.” Canham made his way to the 14th floor of Tower One and was making his way down with a bunch of civilians when Tower Two collapsed. “As I stepped out of the door, it was raining people,” he recalled. After Tower One fell down, he said he couldn't remember anything that happened after that. “I got bit and pieces but I can’t put anything in order, the best I got is what people told me what I was doing ... so it was very traumatizing for myself and all the other firefighters that were there. “It was basically known as shell shocked.” Then came the horror of trying to find the fellows that you know, but there was just no way to get to them, even if you could hear them. "It was a horrible, horrible time," he said. Even though the day left him with damaged vocal cords, trachea, lungs, and broken ribs, he went back to ground zero every day for months. 18 years later, Canham said that he was sad to see how so many people have forgotten the real tragedy of that day, but he also feels blessed that there are still people that want to keep the memory of what happened alive. "We have to instill it in our children, there are bad people out there," Canham said, but that there are also heroes who risk their lives to save others. "We need to get people back to people again … you gotta be a good person, and that's how you should live your life." On Sept. 11, family members and survivors at ground zero once again gathered together to pay respect and remember the nearly 3,000 people that were killed that fateful Tuesday morning. "Just something that I will always always remember," said Adrian Pierce, one of the survivors from the North Tower. Adrian worked on the 47th floor as a broker trader at Wachovia, which is now Wells Fargo, when the first plane hit. She was in the bathroom at the time and still had no idea what had happened. Coming back to the office, someone told her that a plane had hit the building. "I got the chance to call my husband, I got the chance to speak with my mom. "You could not run, too many people to run," she said, it took her 30-40 min to walk down the stairs. She lost 5 co-workers, but she made it. "And I came out of the building ... people lying on the street, people are crying, people are running." Pierce said she came to learn 14 years later that it was the second plane crashing into her tower that literally "picked up my body over the wall and then I landed on a pile of people who were dead." She sustained third-degree burns to her back. She had operations on her left shoulder, and injuries to her left knee, face, and ear. "It's never gets easier. It's still heart-wrenching because you relive this. And when I look in the mirror at my face or when I'm trying to walk, you know, I relive the pain every day." Even though the days never seem to get easier, Pierce says she always reminds herself to be grateful to be alive. 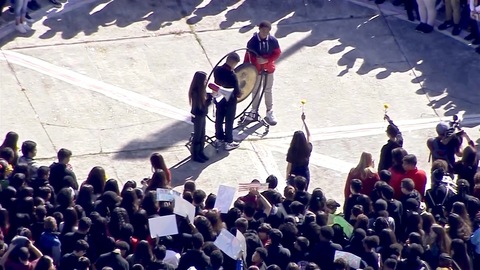 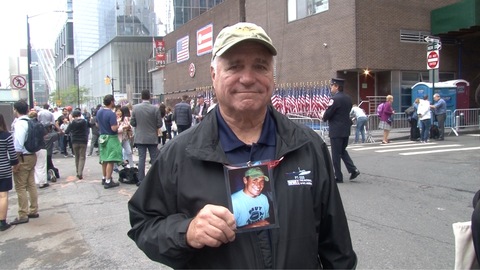 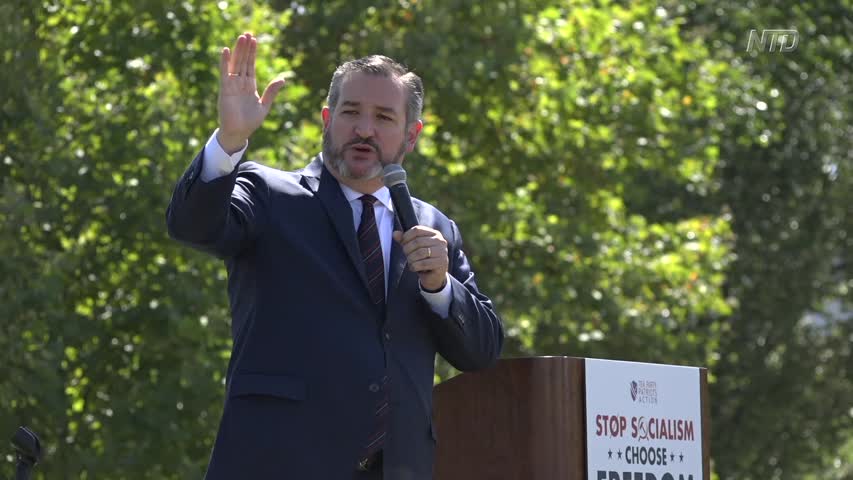 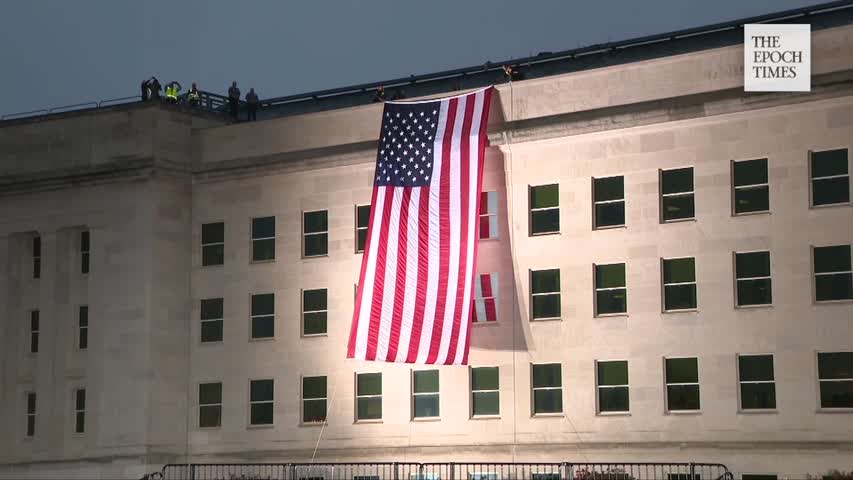 9/11-FLAG UNFURLED AT THE PENTAGON 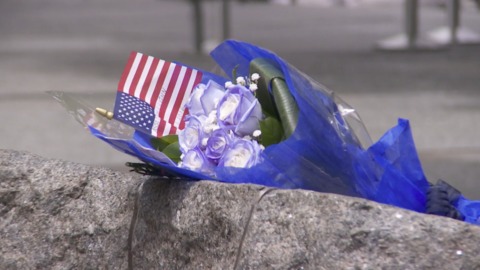 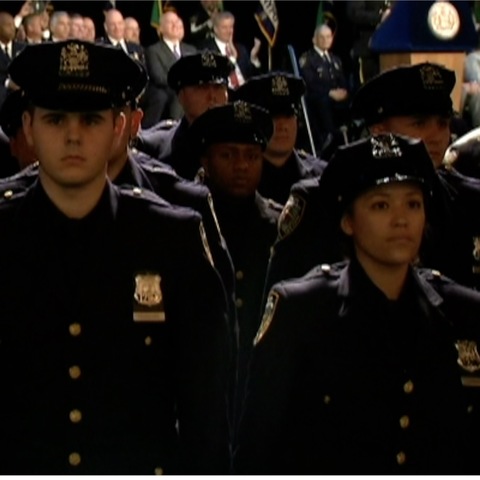 DAUGHTER OF 9-11 VICTIM IS NYPD GRADUATE 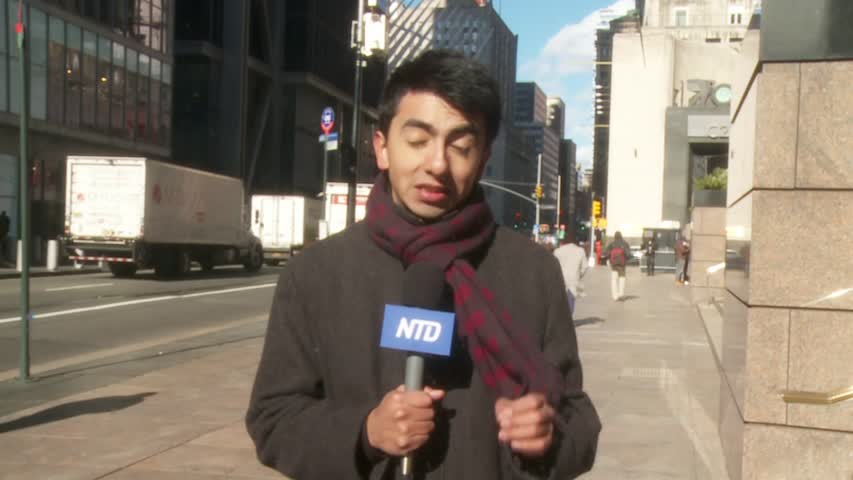 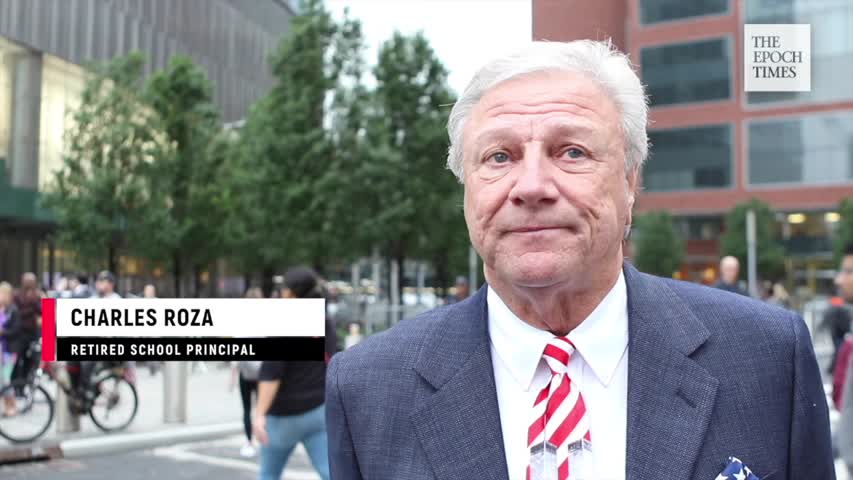 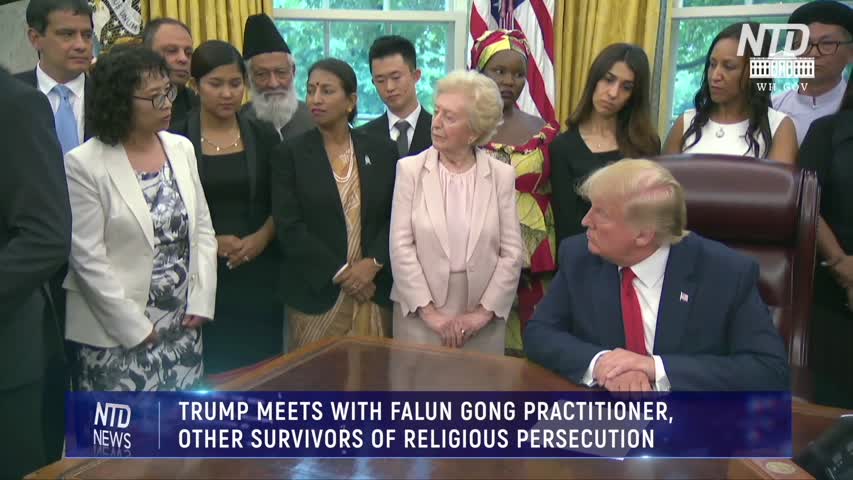 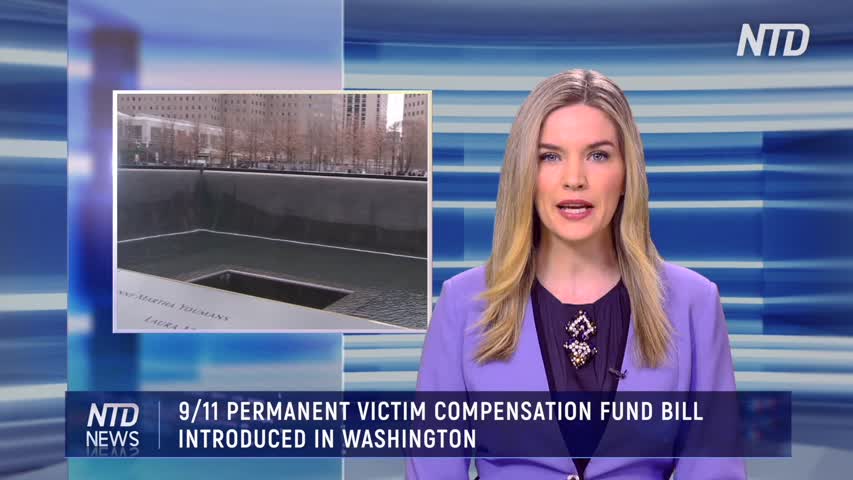 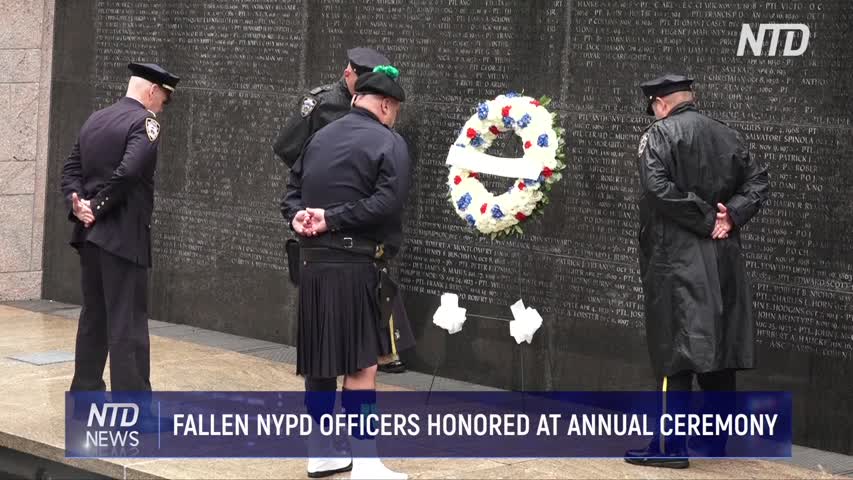 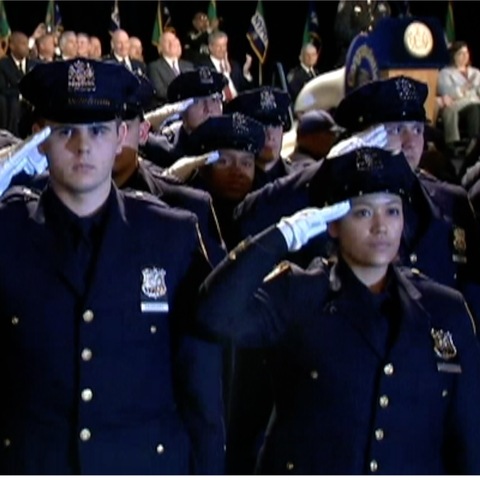 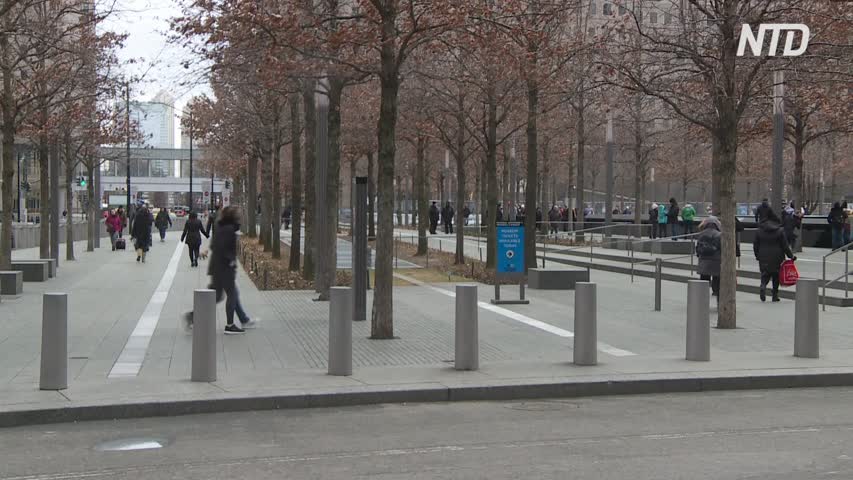 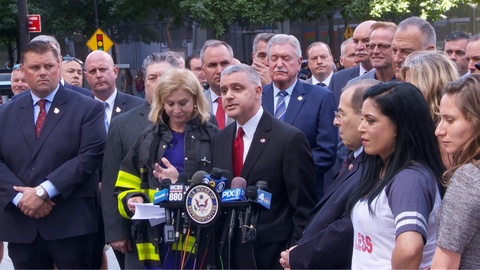 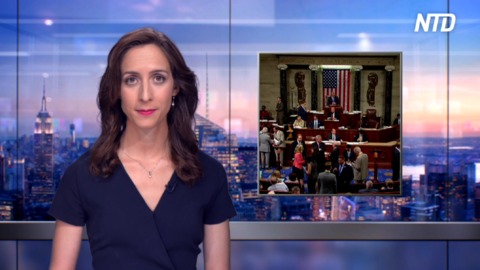