Bruno Ganz, the Swiss actor who portrayed Adolf Hitler in Oscar-nominated film "Downfall" and the kindly grandfather in "Heidi," died of cancer at his home in Zurich on Saturday, Feb. 16, aged 77, his agent said. Ganz had been active in German language theater, film and television for more than 50 years and was the holder of the Iffland-Ring, the most important award for German-speaking actors. "One of the most important actors of our times goes, his brilliant work remains. We mourn with the family and friends of Bruno Ganz," German Foreign Minister Heiko Maas said in a tweet. Born to a Swiss mechanic father and a northern Italian mother, Ganz grew up in Zurich and decided to become an actor after a friendly lighting technician allowed him into a local theater. It was not an easy path, with his family opposed to his career choice. "As a boy, I was morbidly shy," he recalled in one interview. As a teenager, Ganz dropped out of school to attend evening acting classes in Zurich where he also worked as a bookseller and trained as a paramedic. In the early 1960s Ganz left Switzerland to work in theater in Germany, and from the 1970s onwards he acted at the Berlin-based Schaubuehne theater. He earned praise for his performances, while also branching out into cinema where he worked with renowned German directors like Wim Wenders, Werner Herzog, and Volker Schloendorff. One of his most famous roles came when he played Hitler in the 2004 film "Downfall," which dramatized the last days of the Nazi dictator in the Berlin bunker, one of Germany's first attempts to characterize the Fuehrer in a film. Ganz portrayed Hitler as a ranting and delusional madman, but also as a fatherly figure suffering from Parkinson's disease who fussed about the welfare of his secretaries. His ravings went on to feature in many internet parodies. Immersing himself in the Hitler role affected the actor, who later admitted he had been haunted by his portrayal for a very long time. "I tend to identify with my roles to such an extent that I appear to be totally convinced about certain statements that, in real life, I would never believe in," Ganz said. He also continued to work on the stage, playing classic roles like "Faust" and "Hamlet," as well as appearing in films including "The Reader," "The Manchurian Candidate," and "The Tree of Life." During his long career, Ganz exhibited the breadth of his acting skills. "The script has to grab me, irritate me, seduce me. I do not want to repeat myself with my roles," he said. But he narrowly missed out on some plum roles, including the main character opposite Julia Roberts in "Pretty Woman" which went to Richard Gere. He was also rejected by Steven Spielberg for the main role in Oscar-winning "Schindler's List." More recently, he played Heidi's grandfather in a 2015 Swiss film about the national heroine, seeing it as a kind of patriotic duty. "Good thing that Switzerland is associated with Heidi rather than banks, cheese or chocolate," he told Hamburger Abendblatt. Intensely private, he largely shunned Hollywood. Married once, he separated from his wife with whom he had a son, and lived in Zurich, Berlin, and Venice. By John Revill and Silke Koltrowitz 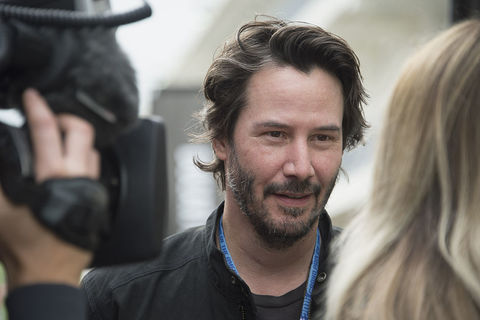 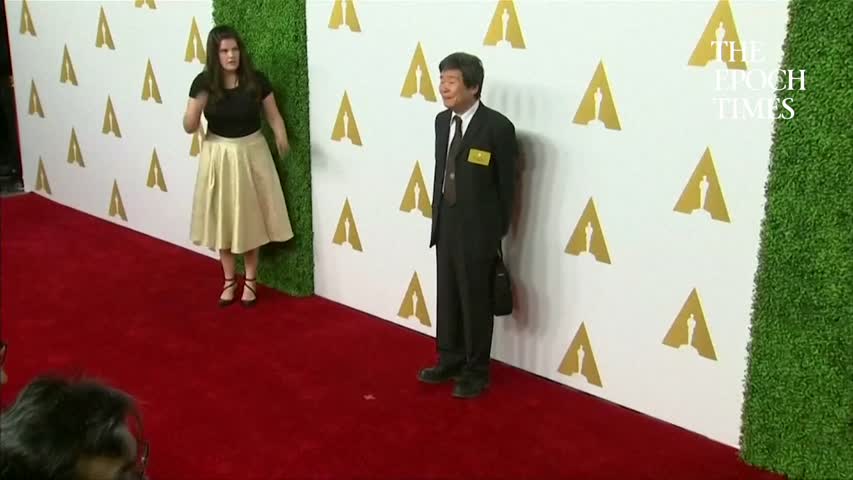 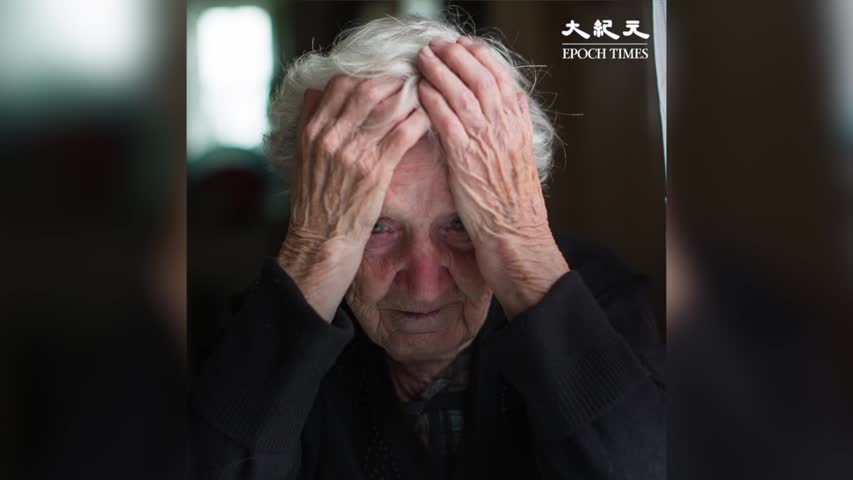 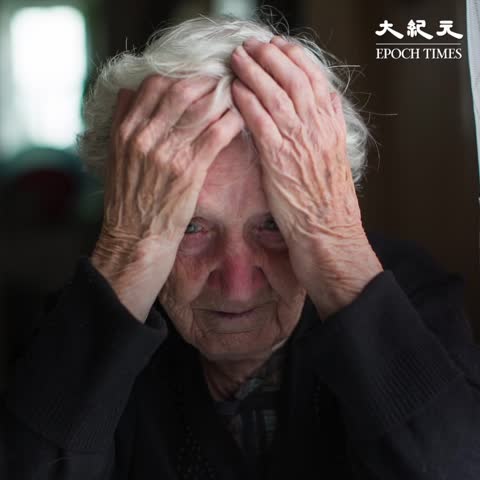 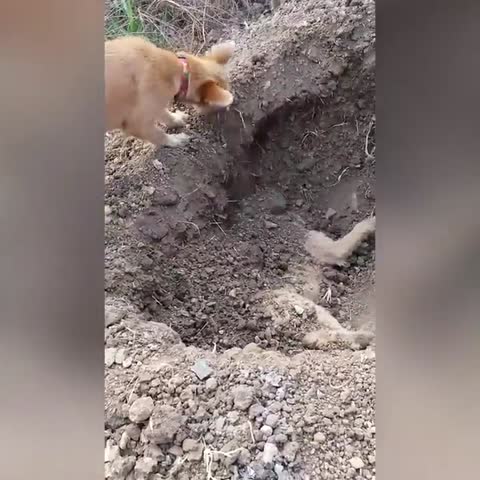 Fourth Astronaut To Walk On Moon Dies at Age 86

Oscar-winning director of 'Cuckoo's Nest' and 'Amadeus', dies at 86 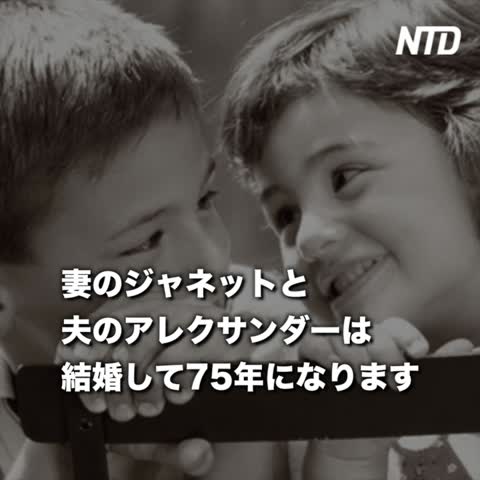 After their 75th anniversary, married couple dies in each other’s arms! 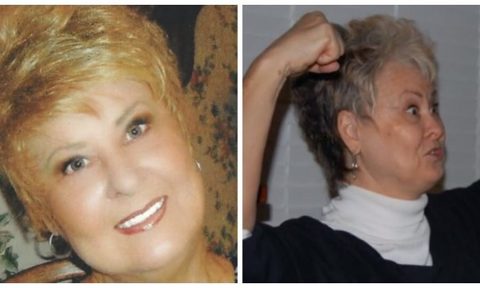 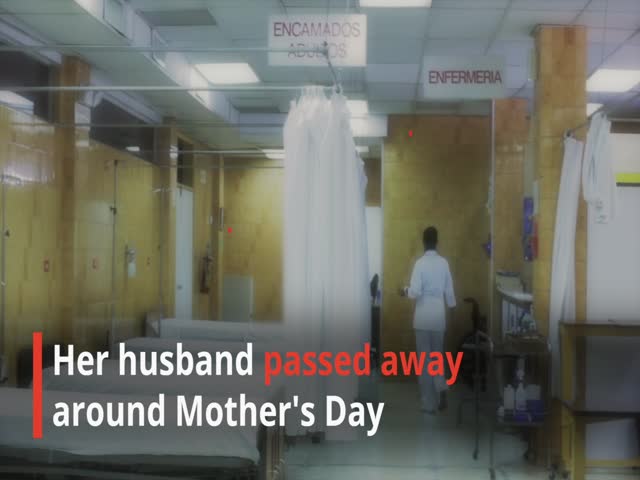 Woman's husband dies around Mother's Day—motivates her to make a new, inspiring tradition-Teaser

Charlotte Rae, the longtime actress who starred in "The Facts of Life" TV series, dies at age 92