This small purple flower produces the most costly spice in the world, and it has been a saviour for many during Greece's nine year economic crisis. From its red threads, called stigmas, the rich red spice of Saffron, - referred to as red gold - is made. As businesses were shutting down around the country during the crisis, job hunters who had left this region of Kozani in north-western Greece, where unemployment is 23.5 percent, came back to these plains, where work was guaranteed. Thirty-four year civil engineer Zisis Kyrou spends his days bent over in a field picking crocus flowers in the hot sun. With two university degrees under his belt, and a third in progress, he did not picture himself labouring in a field. He went to London, like so many other young Greeks, to find work, but finding a job there was also a challenge. When he returned in 2012, unemployment in Greece had skyrocketed, and he went back to his home village of Krokos, a name synonymous with the plant, where he realized that the production of Saffron could provide a steady job and income. He now cultivates 4 acres.Each acre produces just over 1,000 kilograms of saffron, which sells for about four euros a gram in Greek shops. Co-operative of Saffron President Nikos Patsiouras says young people with a college education are returning to the region to cultivate the plant after realizing the opportunity for a viable income. And he expects more to come if demand increases. Greek Saffron, produced by some 20 villages in this region, has made a name for itself globally, with 70 percent of its exports going abroad to countries including the United States, France, Germany, the United Arab Emirates and Japan. The local co-operative has almost doubled in members, from 494 in 2008, to almost 1,000 in 2017. In 2008, 592 acres were being cultivated. By 2017 that had increased to more than 1,300 acres. In 2000, it was only producing 30 kilograms for domestic consumption. It now produces about four tonnes a year. The trade employs some 5,000 people. The co-operative is now currently in talks to enter the Chinese market, and a delegation recently visited the area. Iran is the leading producer of saffron globally, followed by India. It is the quality of their product, which is marketed under the name "Krokos Kozanis", that has made Greek Saffron a favourite, says Patsiouras. The co-operative strives for as pure a product as possible, and it has a deeper aroma and taste than competitors, he says. Saffron is expensive due to the fact that the process of making it is labour intensive. Planting and collecting the crocus plant, and separating and drying the red threads, have to be done by hand, and are processes which influence quality. Some 50,000 stigmas, are required to make just 100 grams of saffron. There are about three stigmas on average in every plant. The region has been producing saffron for three centuries, passing on the tradition from generation to generation. Entire families from the various villages are involved. Nikos Patsiouras' family, including his children, siblings and grandchildren, say, although it can be exhausting, they will never abandon the tradition and are passing it on to the next generation. It has become a daily part of their lives, says Patsiouras' sister, and a grandmother, 69 year old Eleni Karathanasi. She has been picking crocus flowers since she was five years old. When her now adult son was an infant, she would take him to the fields and lay him next to the flowers to sleep while she picked them with her husband. She looks forward to picking, and waits impatiently every year for the season to begin so she can get out to the fields, she says, and for the family to gather around the kitchen table and sort the "red gold".

U.S.-China trade talks conclude as hopes of a deal build 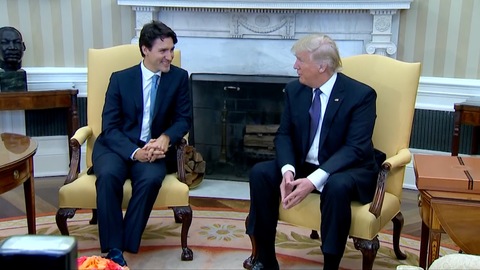 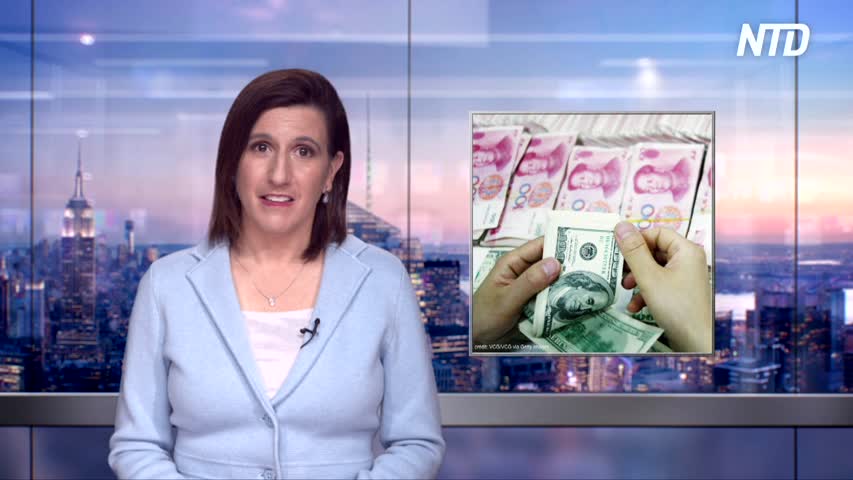 Greece hit by powerful magnitude 6.8 earthquake near Zante and Kefalonia 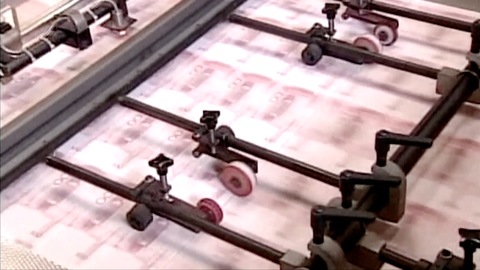 Wildfire Kills at Least 50 in Greece 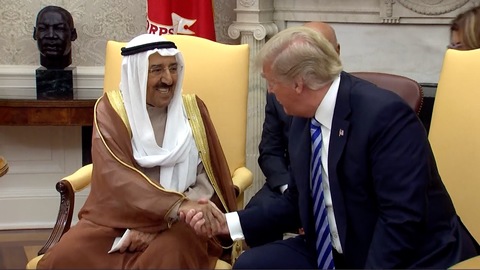 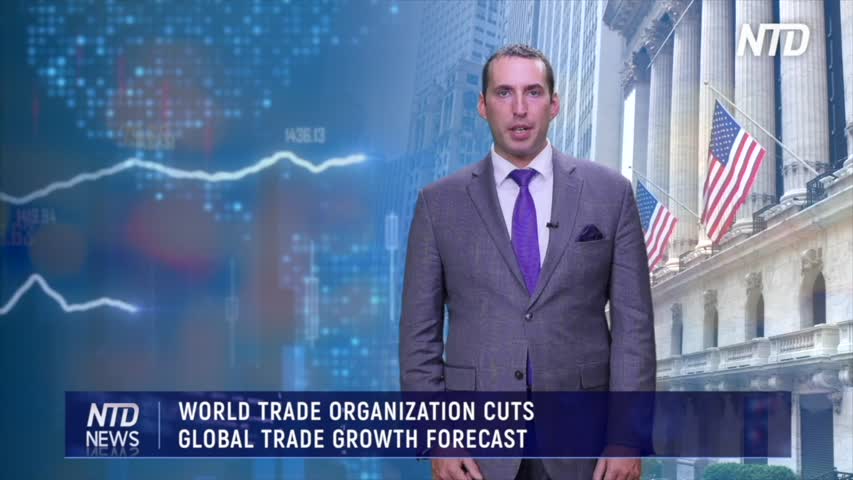 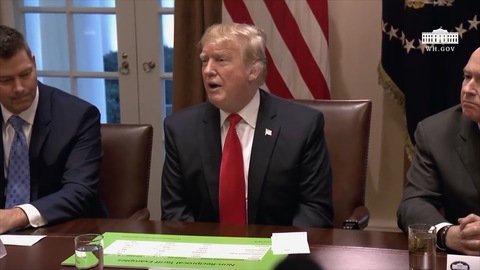 TRUMP SAVAGES SOCIALISTS FOR WANTING TO TURN AMERICA INTO VENEZUELA 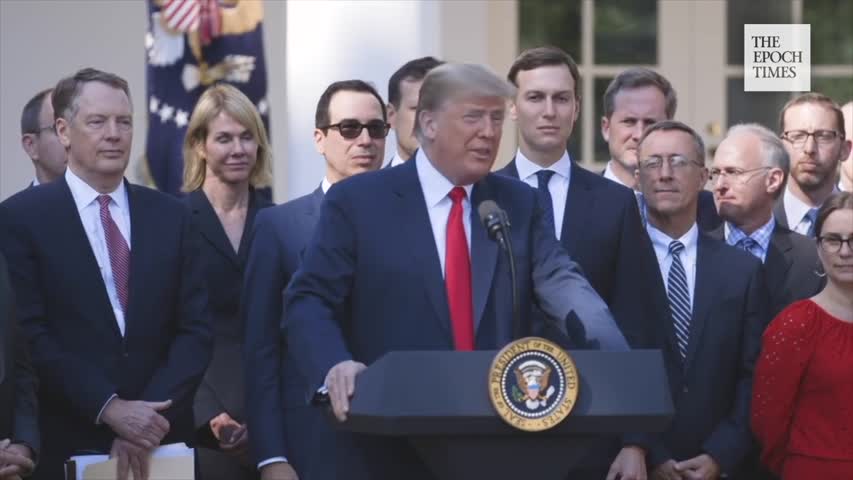