HOW THE US HELPED CHINA JOIN THE WTO-rev.May5

The ongoing pandemic has brought America's dependence on China for medical supplies into the spotlight. [Peter Navarro, White House trade adviser]: "one of the things that this crisis has taught us, sir, is that we are dangerously over dependent on a global supply chain for our medicines, like penicillin; our medical supplies, like masks; and our medical equipment, like ventilators." According to a recent congressional report, 30 percent of the US's personal protective equipment imports last year came from China. Similarly, 80 percent of the basic components used in U.S. drugs come from China and India. But that's as 80 percent of the key ingredients for India's generic drug manufacturers are also sourced from China. So how did we become so reliant on China? Many would argue letting it into the WTO was an important turning point. Plus, the agency couldn't have done it without the US's backing. [David Stilwell, Assistant Secretary of State for East Asian and Pacific Affairs] "U.S. played an indispensable role in bringing about China’s WTO accession. And WTO accession was rocket fuel for PRC’s ambitions, giving it the global market access that turned China into the world’s manufacturing and export powerhouse. No policy has strengthened the PRC more." In the late 1970s, the Communist regime began to loosen control of the Chinese economy. Basing its legitimacy and power on economic growth, the regime was eager to expand foreign market access and join the rule-making body for international trade. The WTO is a membership organization. To get in, China had to be accepted by all members, but most importantly, had to cut a deal with the US. President Carter first granted China most-favored-nation status in 1979. But the label had to be reviewed annually based on human rights records and other concerns. In April 1999, then Chinese premier Zhu Rongji took a five-day road trip through the US, pitching the Chinese market to corporate America. Under pressure from the business community, President Clinton started trade talks with China. The ongoing talks were derailed by the Chinese embassy bombing in Belgrade. According to a Wall Street Journal report, the White House sent California senator Dianne Feinstein to deliver a handwritten message from President Clinton to Chinese President Jiang Zemin, urging him to resume talks. One month later, the talks resumed. Later that year on November 15th, the two nations signed a bilateral agreement. in it, China promised to reduce tariffs and trade barriers. In return, the U.S. would support China's entry into the WTO. This removed China's biggest hurdle in becoming a member. Several months later, the China trade bill was sent to congress. Labor unions opposed it, fearing competition from cheap Chinese labor. Rights advocates raised similar concerns, and wanted the annual reviews of the country to continue. But China's membership was championed and heavily lobbied for by big businesses eyeing the 1.2 billion consumers in its market. As then U.S.-China Business Council president Robert Kapp said, it would bring billions of dollars to American businesses. It was eventually passed and signed into law by President Clinton in October 2000. The move granted Beijing permanent trade relations, removed the annual review, and paved the way for China's WTO accession the next year. Clinton called it “a good day for America,” after signing the bill. He added that, “In 10 years from now we will look back on this day and be glad we did this." But 10 years later, that wasn't what had happened. [Rep Chris Smith, (R) New Jersey] "Judging by the expressions of the past 10 years, I think the answer to the first question, whether China has and will keep its promises, is sadly, no." The level playing field promised as part of China's WTO ascension has not arrived. WTO membership has resulted in a massive shift of jobs and wealth from the United States to China, which has come, again, at a huge cost to us. Just in the few months following President Clinton's approval, over 80 companies announ 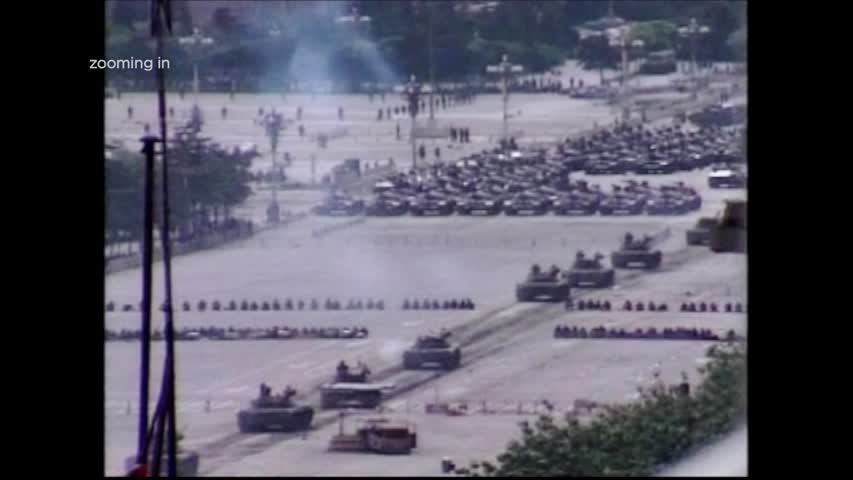 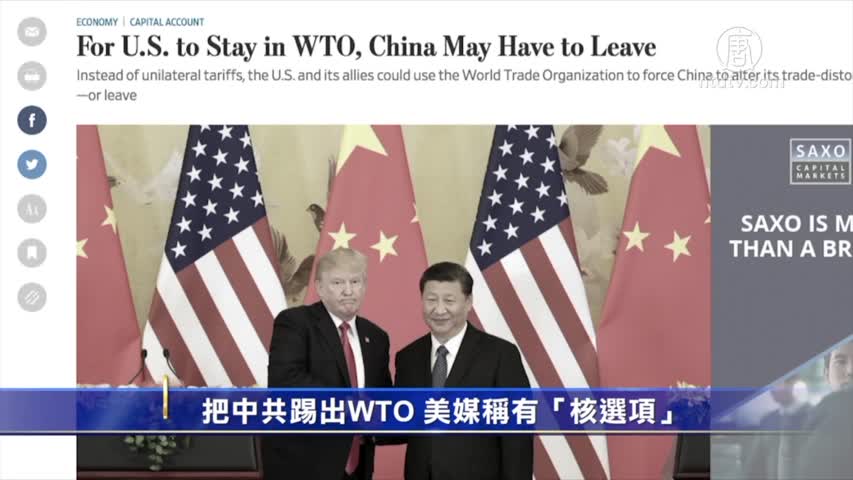 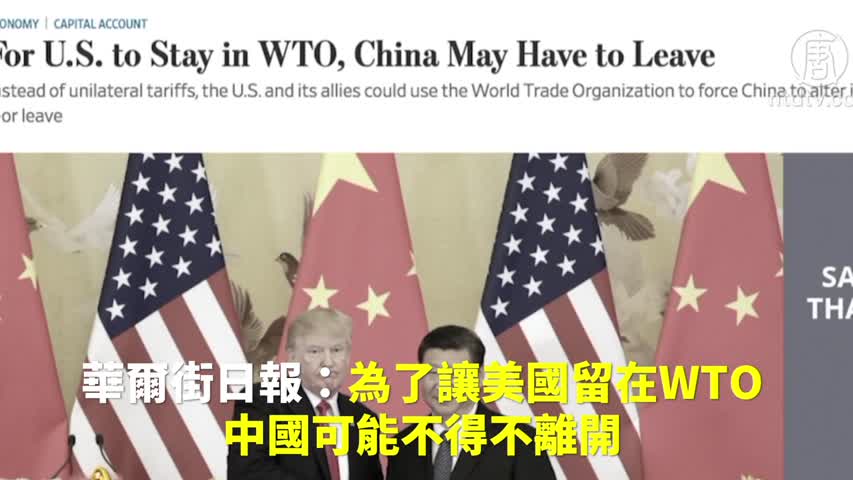 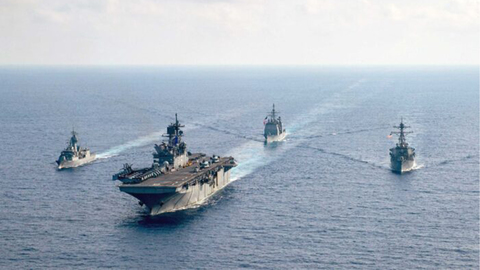 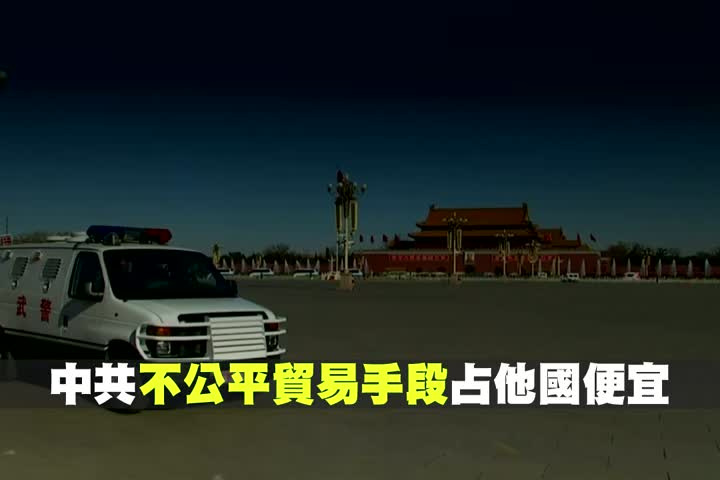 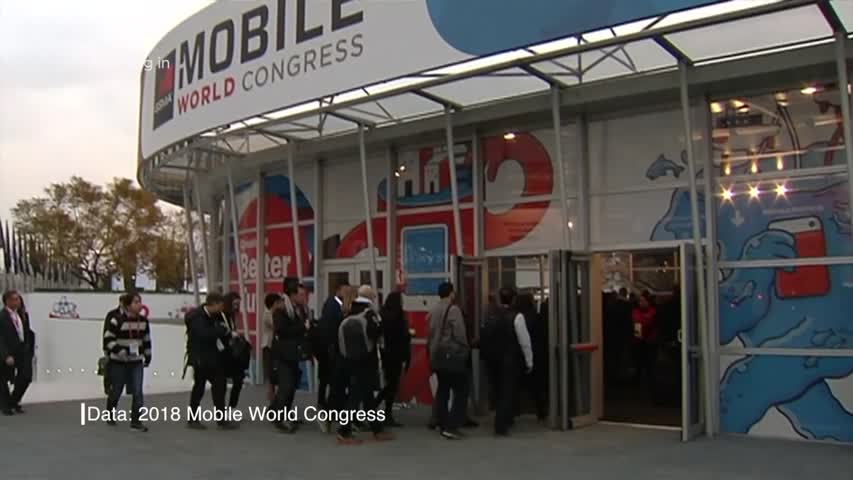 Declan Ganley: 5G Will Touch Every Aspect of Our Lives 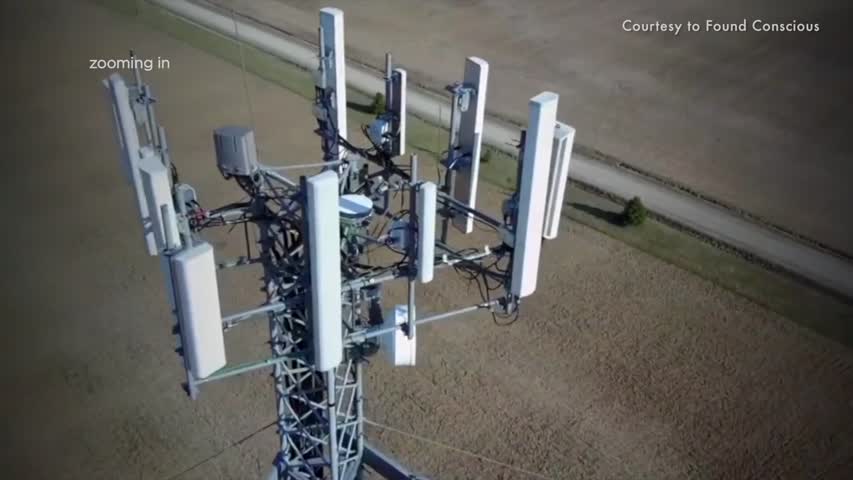 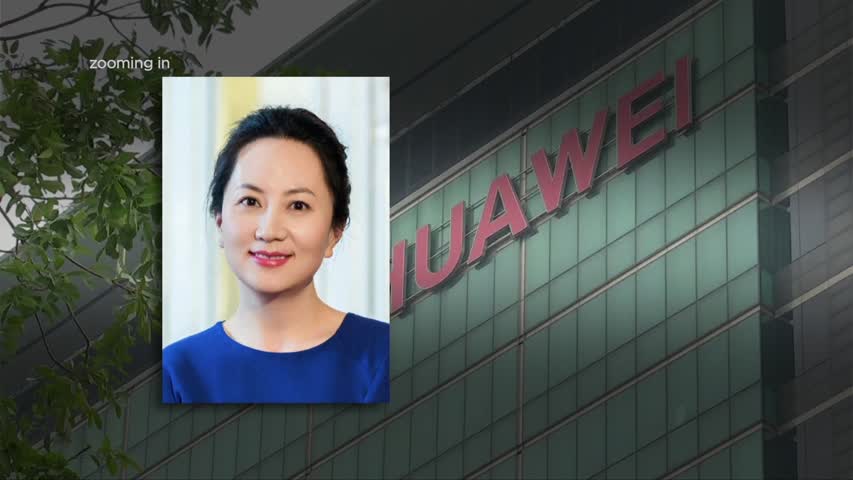 How the West Can Counteract China’s Cyber Strategy 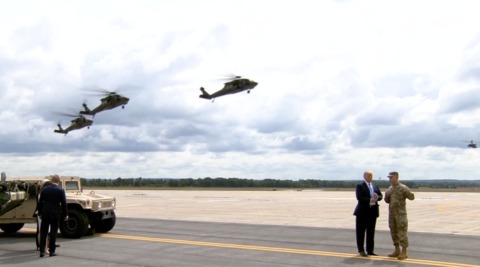 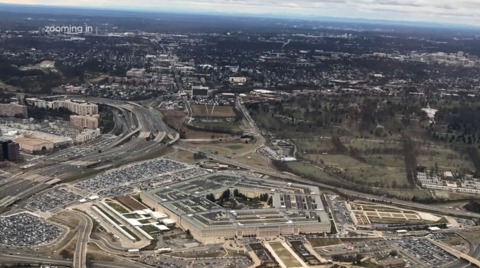 Ian Easton: The Goal of China’s Military Reform Is to Invade Taiwan 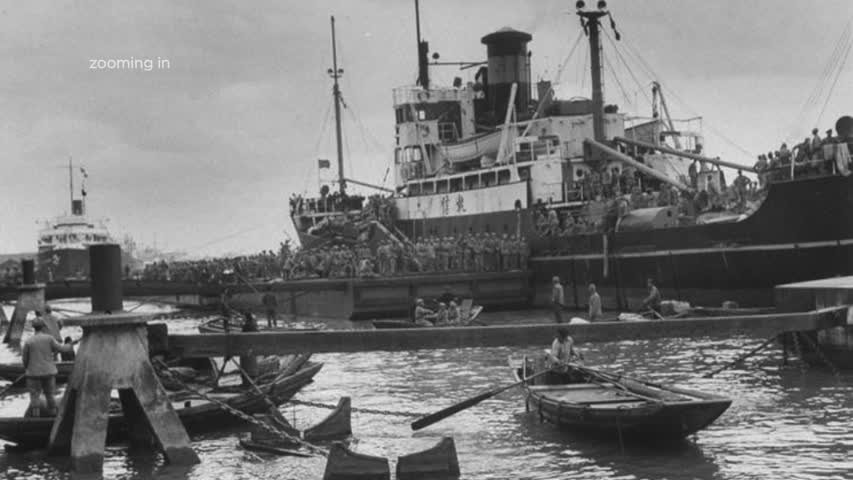 Changing Relations Between China, Taiwan, and the U.S. 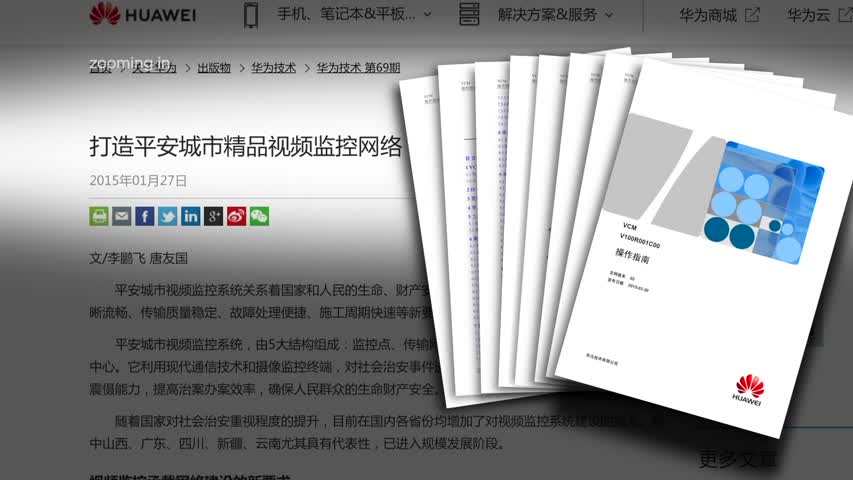 Huawei Is an Apparatus of the CCP 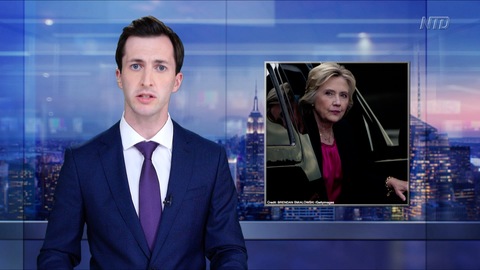 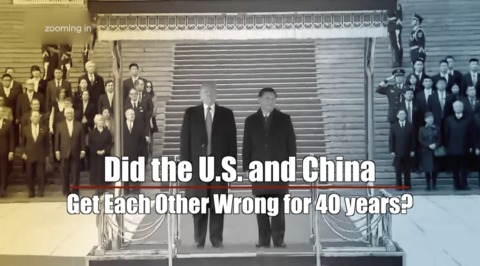 Did the U.S. and China Get Each Other Wrong for 40 Years? 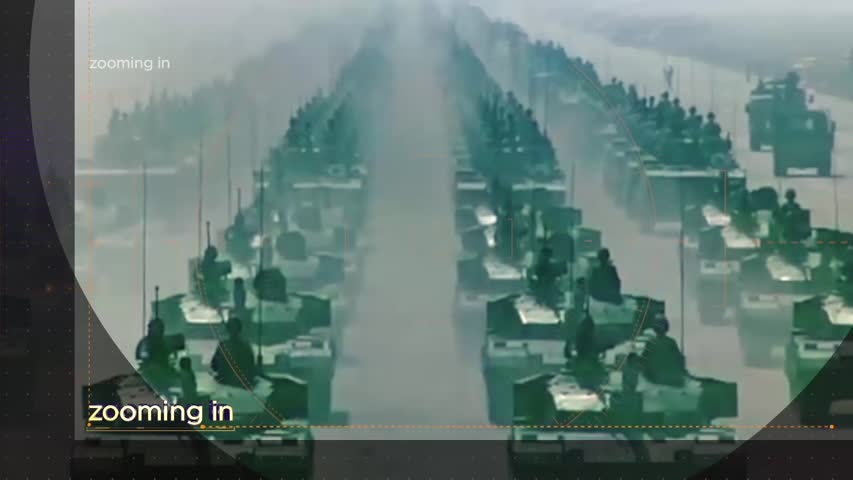 The Fight to Keep Taiwan Independent from CCP Influence. 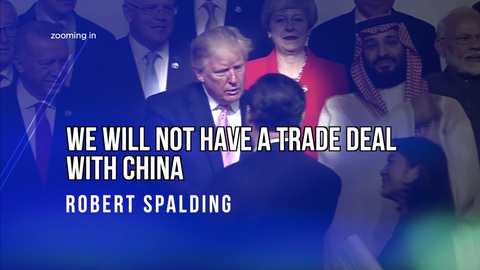 WE WILL NOT HAVE A TRADE DEAL WITH CHINA_ ROBERT SPALDING 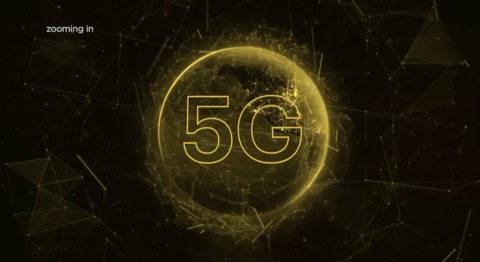 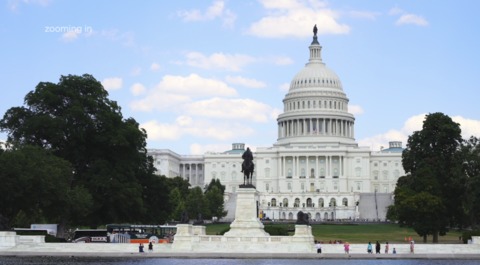