Missouri--Police: DNA links 3 deaths to killer who died in 1999

An Arkansas man who killed himself during a 1999 police standoff at a Missouri motel was a killer and rapist who strangled a South Carolina woman in 1990 and gunned down a Missouri mother and daughter eight years later, authorities said on Oct. 5. Advancements in DNA testing enabled investigators to link the three killings and the 1997 rape of a 14-year-old girl in Memphis, Tennessee, to Robert Brashers, the Missouri State Highway Patrol said. Brashers, a Paragould, Arkansas, man who had a long criminal record, killed himself during a four-hour standoff at a motel in Kennett, a city about 30 miles northeast of Paragould in an area of southeastern Missouri that's wedged between Arkansas and Tennessee. "Make no mistake about this gentleman: He is a serial rapist and a serial killer, but no more," New Madrid County, Missouri, Sheriff Terry Stevens said at a news conference. Brashers killed Genevieve Zitricki of Greenville, South Carolina, in 1990. She was beaten and strangled in her bathtub, authorities said. The year after he raped the Tennessee girl, Brashers killed Sherri Scherer and her 12-year-old daughter, Megan, in their home near Portageville, about 155 miles southeast of St. Louis. He also sexually assaulted Megan, police said. The standoff in which Brashers killed himself began when Kennett police sought to question him in a stolen license plate investigation. He was not a suspect in the killings or the rape case at the time. Police gathered DNA evidence over the years that linked the crimes, but it wasn't until earlier this year that a private company helped make the connection to Brashers. Investigators hired Parabon NanoLabs, whose technology combines DNA testing and genetic genealogy analysis. The company's testing indicated that the DNA was from Brashers. Because he was dead, investigators obtained DNA samples from Brashers' relatives. That DNA evidence led authorities to exhume Brashers' body last week to take DNA from his corpse that was matched to DNA found at the crime scenes. Stevens said that even 20 years later, he never considered the Scherer killings a cold case—his officers were constantly investigating and re-investigating leads "because it was too important to this family and the community of Portageville." Anthony Scherer returned from farm work on March 28, 1998, and found the bodies of his 38-year-old wife and his daughter on the living room floor. They had been shot. Less than three hours after the killings, a man stopped at a home in Dyersburg, Tennessee, asked the woman who lived there for directions and then tried to force his way inside. He shot her in the arm during a struggle, but she survived. Ballistics testing showed that the same gun was used in both crimes. But DNA at both crime scenes lacked the markers necessary to place the information in a national database known as CODIS, the Missouri State Highway Patrol said. DNA technology improved and in 2006, the crime scene DNA was entered into the CODIS system, producing a match to the April 6, 1990, killing of Zitricki, who was 28 when she was strangled. Her body was found April 6, 1990, in her South Carolina apartment after failing to report to work. In May 2017, another DNA match was discovered, linking the same suspect to the rape of a 14-year-old girl in Memphis on March 11, 1997. Police said the attacker knocked on the door of a home, pulled out a gun and pushed his way inside. The patrol said Brashers had a long criminal history that included a 1986 conviction for attempted second-degree murder, along with burglary, impersonating an officer and unlawful possession of a weapon. He also was arrested in Paragould in 1998 for trying to break into a woman's home. By Jim Salter 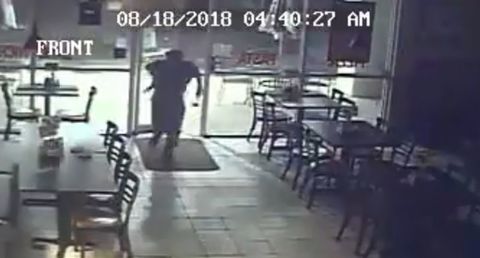 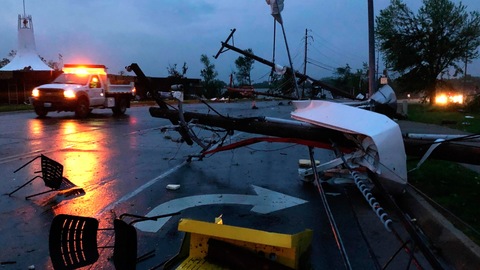 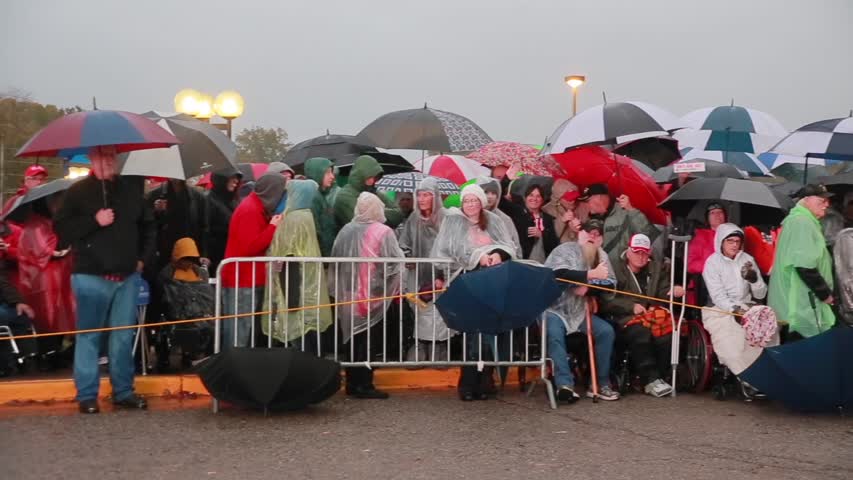 Crowds wait happily in the rain to see Trump before rally 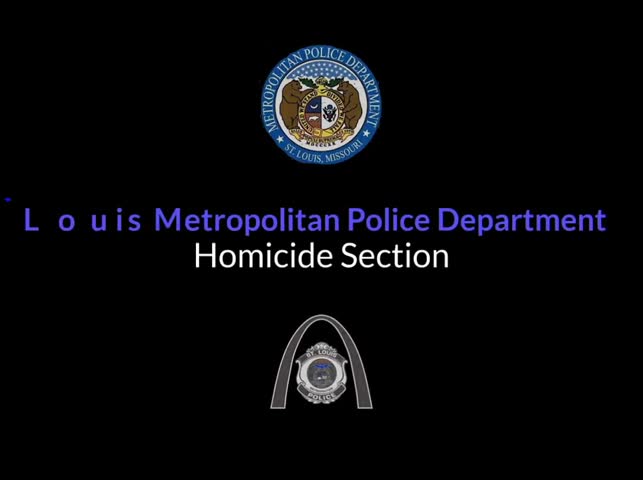 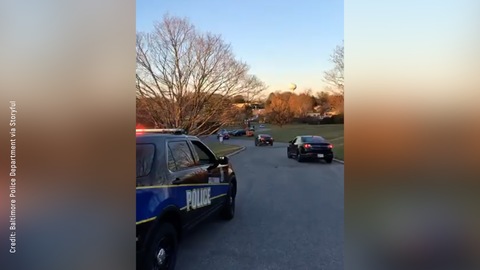 'Invisible Killer:' How to Detect Dangerous Radon Levels in Your Home