oaquin “El Chapo” Guzman, once the most powerful drug lord in the world, was convicted in New York City on all counts on Feb. 11. A Brooklyn jury found Guzman, who formerly headed the notorious Sinaloa cartel, was convicted of operating a continuing criminal enterprise, use of firearms, and various charges of conspiracy to import and distribute cocaine, heroin, and marijuana, reported The Associated Press. He faces up to life in prison, and his sentencing date is June 25. Guzman, 61, previously broke out of two Mexican prisons before he was captured and was extradited to the United States. In the trial, which has lasted several months, prosecutors used more than 50 witnesses to detail Guzman’s involvement in making billions of dollars distributing drugs in the U.S. According to the New York Post, which dedicated reporters to covering his trial, 14 former associates were called to testify against him. Guzman spoke in the courtroom only once during the trial, saying he would not testify in his own defense, NBC News reported. “Senor judge, me and my attorneys have spoken about this,” Guzman stated. “And I will reserve.” After he was convicted, the drug lord waved at his wife, Emma Coronel Aispuro, a former beauty queen, CNN reported. Guzman smiled and waved, and she touched her hand to her chest. During the verdict, Guzman, whose nickname “El Chapo” means “shorty,” appeared emotionless, according to reports. Guzman’s lawyers say he was set up as a “fall guy” by Ismael “El Mayo” Zambada, a powerful drug lord from Sinaloa who remains at large. In a statement after the verdict, lawyers for El Chapo said they were “obviously disappointed” but respectful of the jury’s decision. “We were faced with extraordinary and unprecedented obstacles in defending Joaquin, including his detention in solitary confinement,” the statement said, Reuters reported. Mexico has been mired for 12 years in a deadly military-led war against drug gangs. President Andrés Manuel López Obrador was elected last year after promising a change, suggesting a negotiated peace and amnesty for non-violent drug dealers, traffickers, and farmers. The most detailed evidence against Guzman came from more than a dozen former associates who struck deals to cooperate with U.S. prosecutors. Through them, jurors heard how the Sinaloa Cartel gained power amid the shifting allegiances of the Mexican drug trade in the 1990s, eventually coming to control almost the entire Pacific coast of Mexico. They heard how Guzman made a name for himself in the 1980s as “El Rapido,” the speedy one, by building cross-border tunnels that allowed him to move cocaine from Mexico into the United States faster than anyone else. Convicted on All Counts He was convicted on all 10 charges: Engaging in a continuing criminal enterprise International cocaine, heroin, methamphetamine and marijuana manufacture and distribution conspiracy Cocaine importation conspiracy (x2) International distribution of cocaine (x4) Use of firearms Conspiracy to launder narcotics proceeds Reuters contributed to this report. 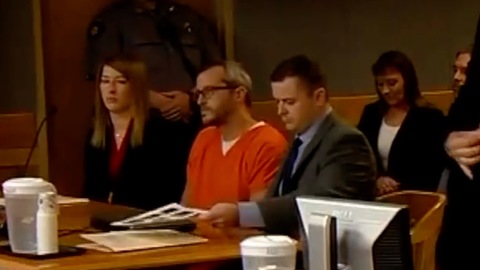 CHRIS WATTS SENTENCED TO LIFE IN PRISON, NO PAROLE 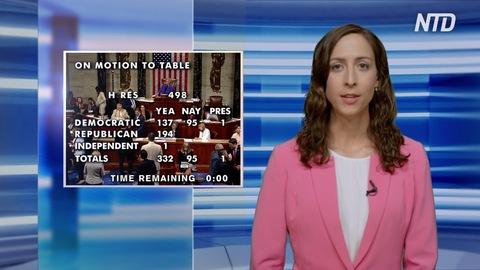 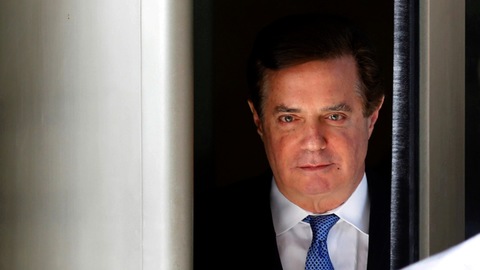 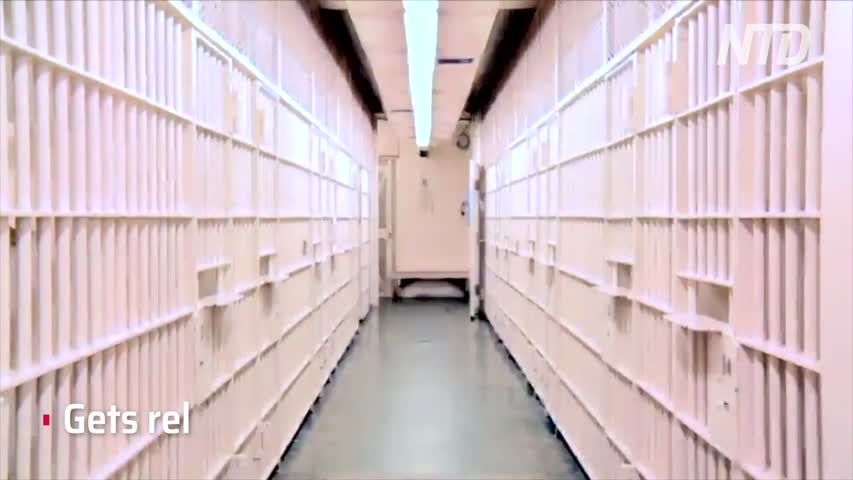