German Couple Jailed for Selling Son to Pedophiles on Darknet

A German mother and her partner were convicted Tuesday over the repeated rape of the woman’s young son and for selling him for sex on the internet, in a case that has horrified the country and raises questions about Germany’s child welfare services. The 48-year-old woman and her 39-year-old partner, a convicted pedophile, were found guilty by a Freiburg state court in southwestern Germany of a range of acts against the child, including forced prostitution, sexual and physical abuse of a minor, distribution of child pornography, and rape. The couple filmed the abuse and sold the recordings for large sums of money on the darknet, an area of the internet beyond the reach of mainstream search engines. The boy, now 10, was victimized over a period of two years. The mother threatened him with foster care if he reported the crimes. The woman, identified only as Berrin T. in line with German privacy laws, was sentenced to 12 and a half years in prison. Her partner, Christian L., was sentenced to a prison term of 12 years. The British Broadcasting Corporation (BBC) reported that the couple must also pay 42,500 euros ($49,200) in damages to the boy and to a 3-year-old girl, who was also a victim of their abuse. According to a report by The Guardian, judge Stefan Bürgelin told the court that the woman initially took part in the abuse in order to prevent her partner from following through with threats to leave her. Bürgelin said that later money became a driving factor. Abusers allegedly paid up to 10,000 euros ($11,600) a time to abuse the boy, the court heard. Both Berrin T. and Christian L. reportedly received slightly reduced sentences for assisting investigators in the identification of other perpetrators. Six other men, including a Spanish man, a Swiss citizen, and three German men who had paid the couple to abuse the victim, were also convicted and sentenced to prison terms of between eight and 10 years. According to The Guardian, one of the accused, a 44-year-old German man was prevented by the mother from carrying out his wish to kill him. Police received an anonymous tip, enabling them to uncover the crime ring last September. The boy is in the custody of foster parents and, according to a lawyer cited by AFP, is doing “well, under the circumstances.” Failings of the Child Welfare System German media reported that child welfare authorities in the state of Baden-Württemberg face biting criticism for alleged shortcomings that failed to break the abuse. According to a report by the British Broadcasting Corporation (BBC), at one point the boy had been removed from the couple temporarily by social workers, but was then handed back to them. Spiegel news website reported that welfare officers had not exchanged information about the case. It is suggested that if the case workers had coordinated better, the couple’s crimes could have been detected sooner. The Guardian reported that Wilhelm Rörig, a government-appointed envoy for abused minors, said family judges should receive more legal training in the sexual abuse of minors. Rörig also called for more funding for youth services. The Darknet The emergence of the darknet—the hidden depths of the internet accessible only through tailored software—poses challenges to police units fighting crimes like child prostitution and pornography. While the Onion Router network, known as Tor, is often legitimately used by government agencies, activists, journalists, and whistleblowers who may want to shield their online activities, the system is also used by criminals to avoid detection. A massive darknet bust was carried out last year by a range of law enforcement agencies in the United States and Europe. Dimitris Avramopoulos, European commissioner for migration, home affairs and citizenship, said in a July 2017 press release “The dark web [darknet] is growing into a haven of rampant criminality. This is a threat to our societies and our economies that we can only face together, on a global scale.”The takedown of two of the largest criminal darknet markets, AlphaBay and 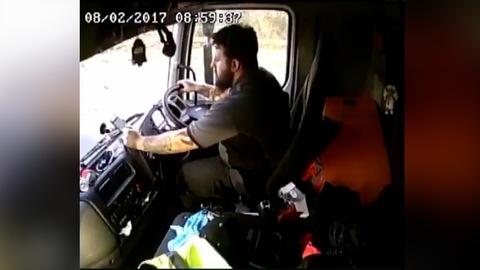 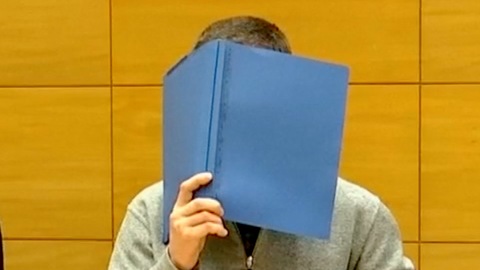 Couple Whose Son Was Killed by Gator Has Another Child 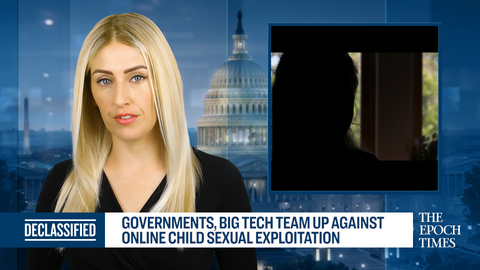 How Governments and Big Tech Are Targeting Pedophiles 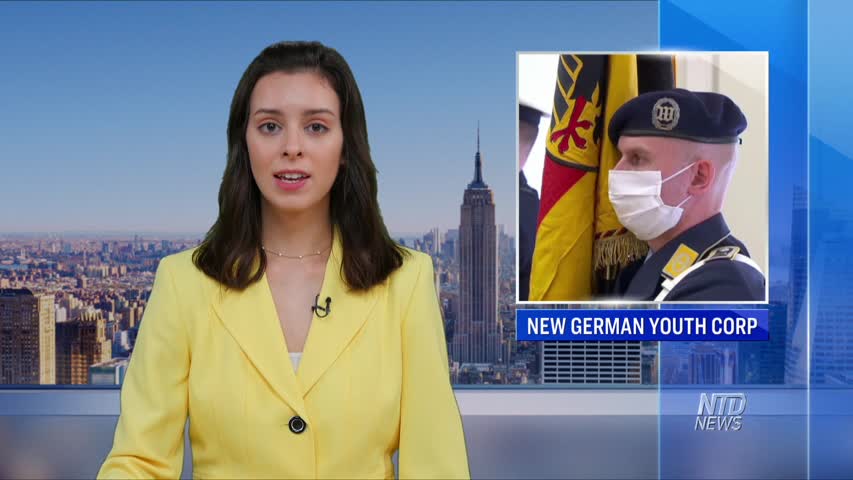 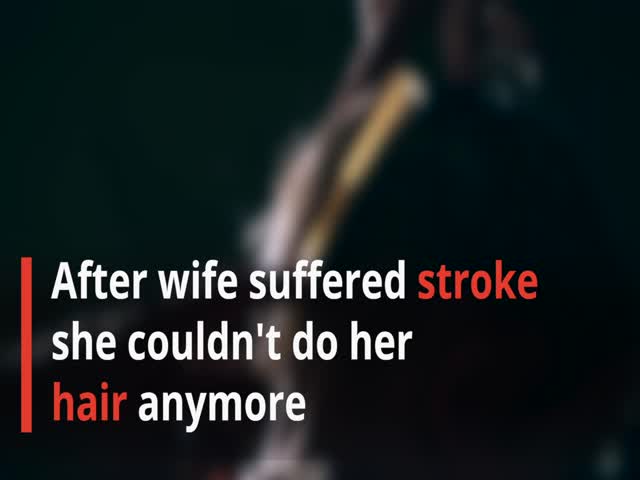 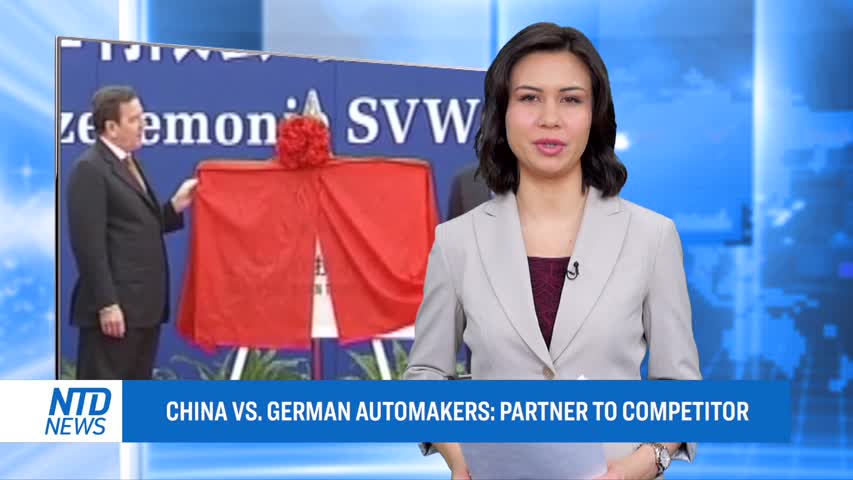 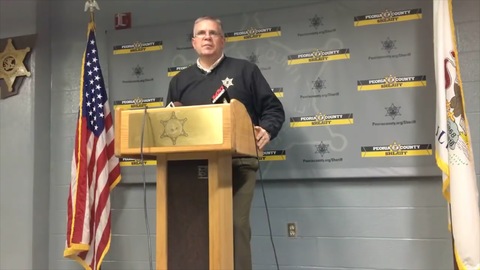 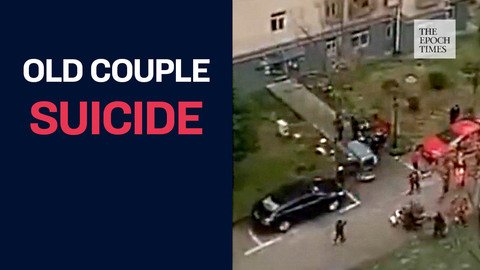 An Old Couple Commit Suicide Together in Wuhan City 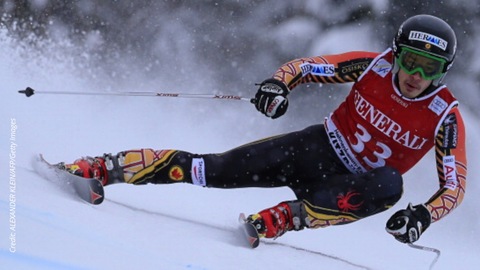 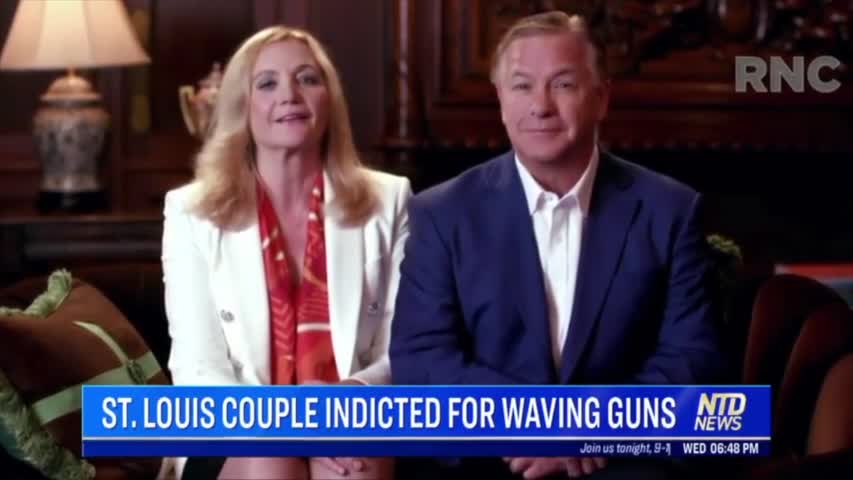 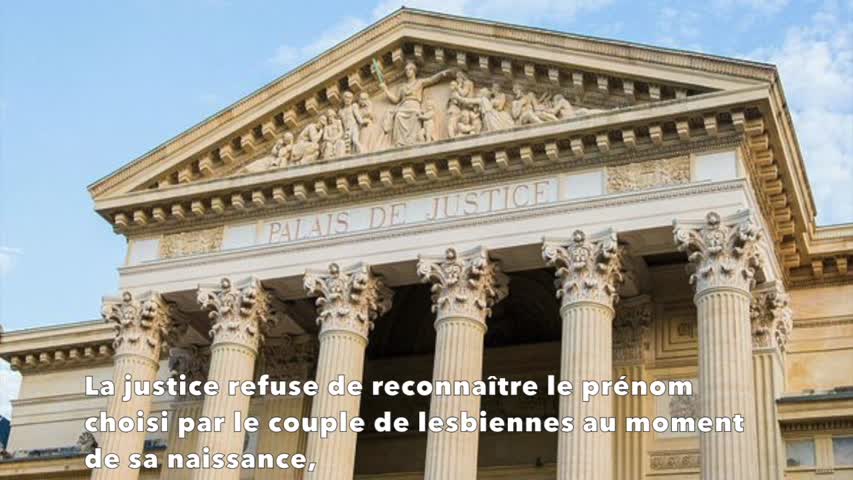