NEW YORK—On July 20, 1969, the Apollo 11 mission first put a man on the moon and has become an iconic moment in American history, and 50 years later, the nation hopes to reach further. Vice President Mike Pence commemorated the 50th anniversary of the first step on the moon at the Apollo 11 launch site at Florida’s Kennedy Space Center on Saturday, July 20, and said that the Apollo 11 is the only event of the 20th century that "stands a chance of being widely remembered in the 30th century," and repeated that the Trump administration will put Americans back on the moon by 2024. [epoch_social_embed] Under President @realDonaldTrump’s leadership, I’m proud to report America will return to the Moon within the next five years—and the next man and the first woman on the Moon will be American astronauts! pic.twitter.com/TIRzHTc4zO — Vice President Mike Pence (@VP) July 20, 2019 [/epoch_social_embed] [epoch_social_embed] LIVE NOW: Watch as @VP Pence joins me to celebrate the #Apollo50th Anniversary from @NASAKennedy Space Center: https://t.co/wSOHK869JE — Jim Bridenstine (@JimBridenstine) July 20, 2019 [/epoch_social_embed] Trump honored astronauts at the White House on Friday, saying: “Tomorrow will represent 50 years from the time we planted a beautiful American flag on the moon." The moon landing, he added, is “considered one of the great achievements ever.” [epoch_social_embed] pic.twitter.com/aG45A3Ugnp — Donald J. Trump (@realDonaldTrump) July 20, 2019 [/epoch_social_embed] Trump also said that he wants to go a lot further, "We're going to the moon, but then we are going to mars." [epoch_social_embed] "Tomorrow will represent 50 years from the time we planted a beautiful American flag on the moon." ???????????????? President @realDonaldTrump welcomes @AstroMCollins, @TheRealBuzz, and the family of Neil Armstrong to the Oval Office! #Apollo50 pic.twitter.com/1bUqfMRCrb — The White House (@WhiteHouse) July 19, 2019 [/epoch_social_embed] According to NASA, an estimated 650 million people around the world watched the moon landing on TV as Neil Armstrong planted his foot on the moon. For Jim Pietsch, it was no exception. When Jim was a freshman at high school he felt really connected to the Apollo projects and used to write papers about them. When the day finally came, he was working in a record store in West Port, Connecticut, where he took his parents' television to work in order not to miss out on the big moment. "It was a real feeling of national pride, and then the World Wide pride ... that we have done that," said Jim in an interview with NTD. His parents bought a house in Cocoa Beach, Florida, where he was able to see the first shuttle go up in 1981. Jim Pietsch recalls his memory of Apollo 11 New York on July 19, 2019. (NTD Television) He was far away, but still quite close. "We heard the count down on the radio, and then we saw the smoke" he recalled, "and then we saw this little tiny son, the fire was so bright it looked like the sun and everybody just burst into applause and was cheering," and they stayed until he could not see it anymore. For some, it was just a moment on the screen, but for Jim, it was a memory that is still clear after 50 years. "When I was a kid, we look up at the moon and wondered what was up there," he said. "All those romantic feeling about it, like what's out there, oh my gosh ... and now anybody born after that don't have that anymore." It was and stays a big moment for Jim. While on the other side of the United States, Bill Schaffner watched the moon landing with his friends in Southern California when he was 17. "I will never forget that," he said. "I remember it as if it was yesterday." Bill Schaffner recalls his memory of Apollo 11 in New York on July 19, 2019. (NTD Television) As he gets older, he still thinks about how amazing it was that they sent people to the moon. But he thinks that "Probably we will go beyond." Looking back, he reminds himself to be grateful for everything and complains less. Taking an airplane 3,000 feet up and back do

Woman Sues NASA For A Vial Of Moon Dust

Scientists Believe They May Have Solved Decades-Old Moon Mystery 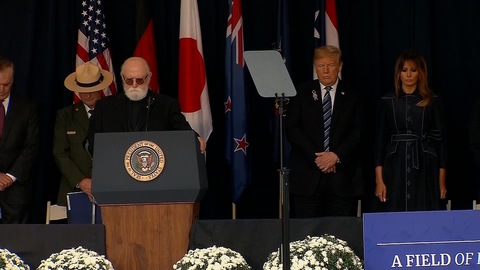 Moment of Silence for Flight 93 Victims

REMEMBERING THE MEN WHO FOUGHT IN NORMANDY

Video Shows Historic Ship Marooned for Over 100 Years, Edging Closer to the Falls 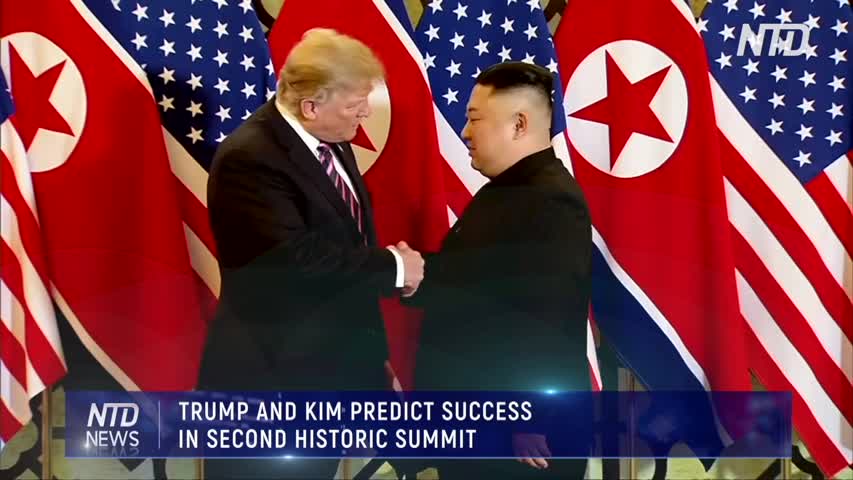 Macron to speed up tax cuts, raise wages at "historic time" for France 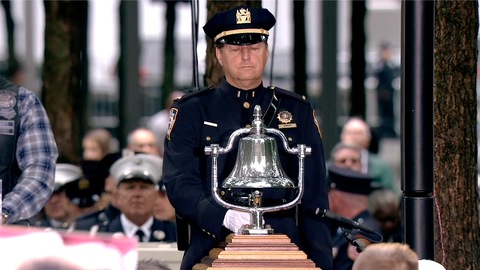 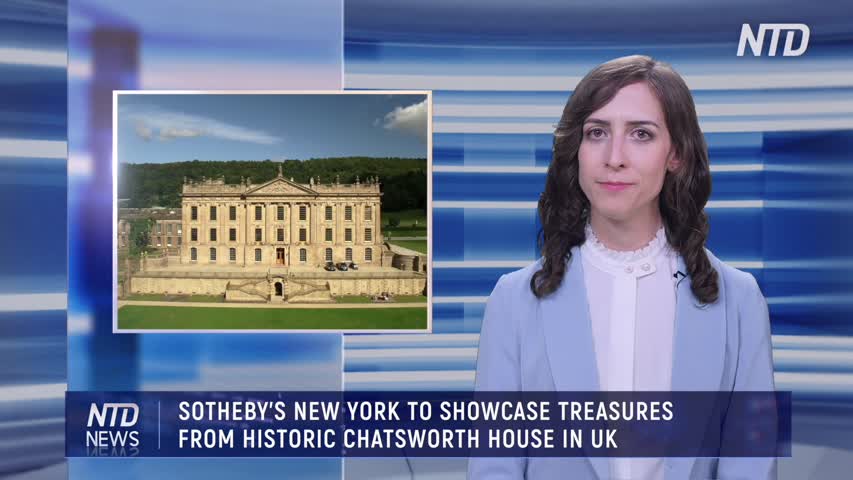 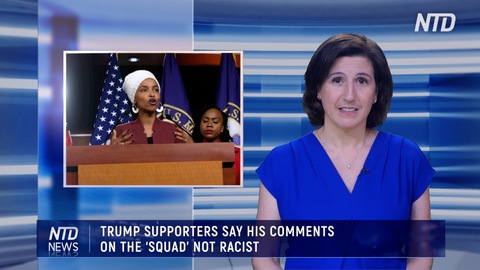 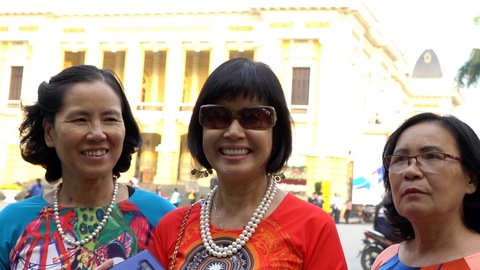 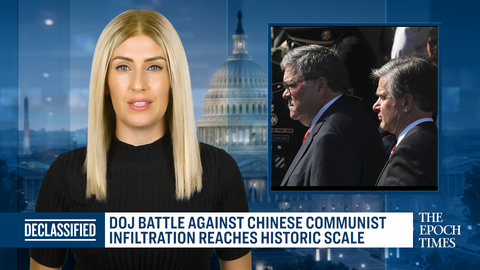