A limousine service operator was charged on Oct. 10, with criminally negligent homicide in a crash that killed 20 people, while police continued investigating what caused the wreck and whether anyone else will face charges. The operator's lawyer said that the man wasn't guilty and that police were rushing to judgment. The company, Prestige Limousine, has come under intense scrutiny since Saturday's crash outside Albany killed two pedestrians and 18 people in a super-stretch limo. Prestige Limousine operator Nauman Hussain hired a driver who shouldn't have been behind the wheel of such a car, and the vehicle shouldn't have been driven after state inspectors deemed it "unserviceable" last month, State Police Superintendent George Beach said at a news conference. "The sole responsibility for that motor vehicle being on the road on Saturday rests with Nauman Hussain," Beach said, though he noted that investigators continue looking into whether anyone else should be held accountable. As Hussain, 28, awaited arraignment, his lawyer, Lee Kindlon, said his client handled only marketing duties and phone calls, while his father ran the company, though police called Hussain its operator. "My client is not guilty," Kindlon said. "The police jumped the gun in charging him with any crime." Under New York law, criminally negligent homicide involves not perceiving a substantial, unjustifiable risk that leads to someone's death. It's punishable by up to four years in prison. Police charged Hussain with a single count involving all 20 victims. He was arrested Wednesday in a traffic stop on a highway near Albany. Hussain has had a brush with law enforcement before. State police accused him and his brother of claiming each other's names after a 2014 traffic stop, which happened while the brother was driving without a valid license. Their father, Prestige Limousine owner Shahed Hussain, also has a history with law enforcement—as a government informant in terror plot investigations after the Sept. 11 attacks. In Saturday's crash, a 19-seater Prestige limo ran a stop sign and plowed into a parked SUV at the bottom of a long hill in Schoharie, about 25 miles west of Albany. The crash appeared to be the nation's deadliest traffic accident since a bus full of Texas nursing home patients caught fire while fleeing 2005's Hurricane Rita, killing 23. Gov. Andrew Cuomo said Monday that the limo driver didn't have the required commercial license, and that Prestige Limousine "had no business putting a failed vehicle on the road." The limo had been written up Sept. 4 for code violations, including a problem with the antilock brakes' malfunction indicator system. A sticker was placed on the vehicle declaring it "unserviceable," state Department of Transportation spokesman Joseph Morrissey said. It was the latest in a series of inspection knocks for the Gansevoort, New York-based company. Four of its limos were cited this year with a total of 22 maintenance violations, though none was deemed critical. Kindlon told CBS News on Tuesday the "safety issues had been addressed and corrected," saying many were minor. But Morrissey said any assertion that the limo involved in the crash had been cleared for service was "categorically false." Kindlon said he didn't think the infractions contributed to the crash. He suggested the driver, who died in the crash, might have misjudged his momentum on the hill. The T-intersection at the bottom was a known danger spot, Kindlon noted. It was rebuilt after a deadly 2008 wreck, but there have since been other accidents at the junction. "I think, frankly, the Department of Transportation and the state of New York is doing a great job in saying, 'Look over there! It's not our fault!'" Kindlon said, suggesting the state "faces an incredible amount of liability if they're found to be at fault." The limo's driver, Scott Lisinicchia, had been told he didn't have the proper license to drive it during an Aug. 25 traffic stop, state police said Wednesday. They said a trooper issued violations, advised that Lisinicc

3 siblings killed by truck at bus stop in Indiana 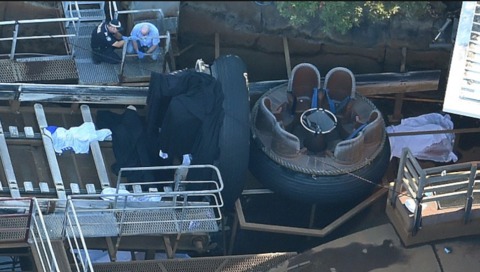 Michigan family of 5 killed in wrong-way crash in Kentucky

Two of the 20 victims in Saturday's Schoharie, New York limo crash have been identified

Couple Whose Son Was Killed by Gator Has Another Child 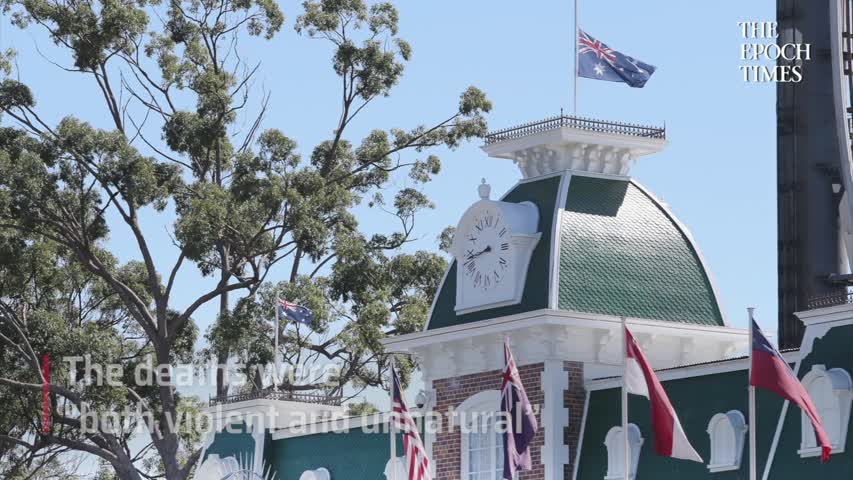