Three Girl Scouts and an adult were killed while picking up trash in Wisconsin in what authorities described as an alleged hit-and-run on Nov. 3. Authorities said the driver, 21-year-old Colton Treu, allegedly stuck the three scouts and the adult supervisor on a highway near Lake Hallie, WAOW-TV reported. A fourth Girl Scout was hospitalized and is in critical condition. Treu is accused of leaving the scene but later surrendered to authorities and was arrested, police said. CNN reported that he was driving a black Ford F150 truck. The victims of the crash were not immediately identified. Treu was speeding and veered off the road into a shallow ditch, hitting the girls and adult before his vehicle went back on the road and sped off, the Minneapolis Star-Tribune reported. He’s expected to be charged with four counts of negligent homicide. Clad in bright lime-green safety vests, the fourth-grade Girl Scouts had adopted that part of the highway, the paper reported. “The area is not an unsafe area,” police spokesman Daniel Sokup told The Associated Press, adding that it is not immediately clear if there were other factors involved in the crash. "The Lake Hallie Police Department would like to extend our deepest sympathies to the families involved," Lake Hallie police said in a statement, CNN reported. The Chippewa Falls Police Department also said that it’s a “truly horrific incident.” "Truly, as a community, this affects everyone one of us. Something very precious has been lost and nothing can bring it back. We grieve with you," the department wrote, according to the network. This week, five children were killed in three days while waiting at bus stops across the United States. On Tuesday, three siblings were killed in rural Indiana while they were waiting at a bus stop. Tuesday Alyssa Shepherd, 24, was charged in the deaths of the three children, allegedly driving her pickup truck past a school bus, hitting the children. “She did not recognize it immediately as a school bus. In fact, she said she was trying to figure out what it was,” a detective in the case the judge about Shepherd last week. “She knows she dimmed her lights for it because it had headlights, but she couldn’t make out what it was. By the time she realized what it was, the kids were right there in front of her.” Wednesday A 9-year-old child was struck and killed while waiting for a bus stop in Mississippi. A 22-year-old man was charged in the case, according to officials. Hunter Newman was identified as the driver of the vehicle and was arrested and charged with aggravated assault, KTRK reported. Newman faces up to 60 years in prison if he's convicted. Thursday In Pennsylvania, a 7-year-old boy in Franklin Township was found dead on the side of the road. "Evidence has shown that the child was run over at a slow speed," Pennsylvania State Police Troop wrote on Twitter. "A search warrant was obtained for a vehicle that was in the area at the time. The driver has been interviewed." "The bus driver on route arrived at the stop discovering the situation, contacted 911, and remained at the scene until first responders arrived," Tyrone Area School District Superintendent Cathy Harlow wrote in a Facebook post. Also on Thursday, in Tampa, Florida, five children and two adults were sent to the hospital after a driver hit pedestrians near a bus stop, according to the Tampa Bay Times. A driver is in custody, and video footage (as seen at the top of the page) shows backpacks strewn across the street. The driver, who wasn't identified, stayed after the crash. 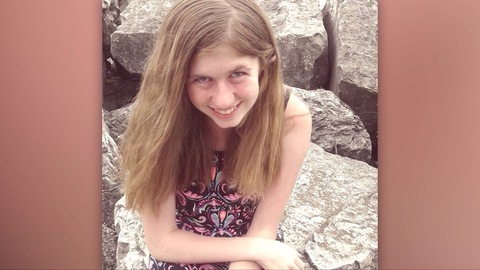 Wisconsin---Missing Wisconsin girl may have been spotted in Miami, police say 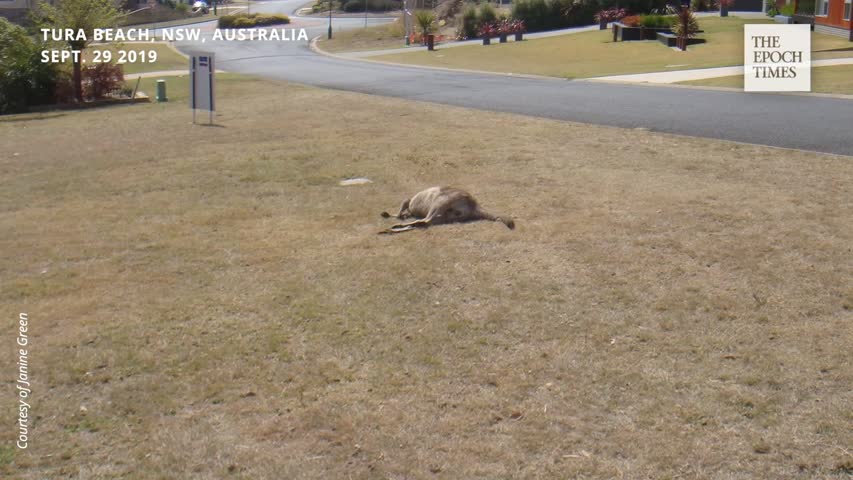 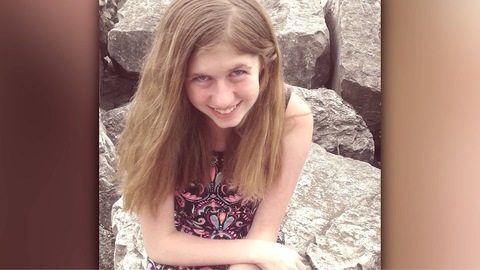 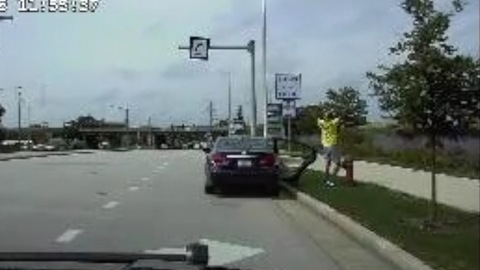 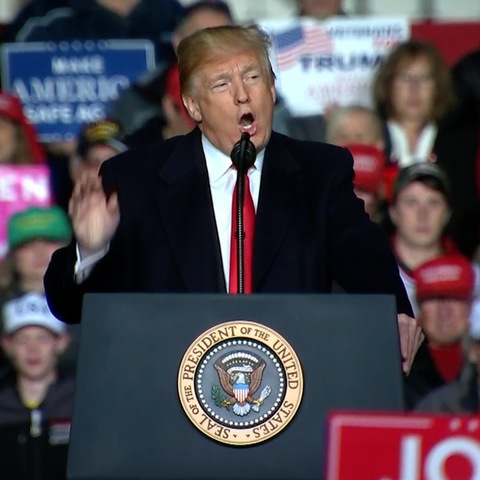 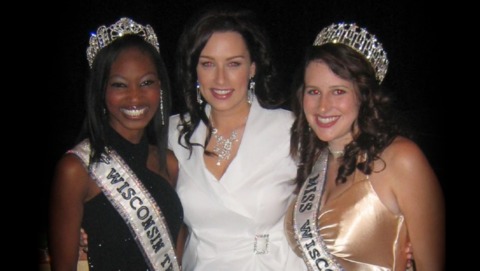