Federal Reserve Chairman Jerome Powell set the stage on July 10 for the first U.S. interest rate cut in a decade later this month, pledging to 'act as appropriate' to defend an economic expansion threatened by trade disputes and a global slowdown. In testimony to a congressional committee, Powell pointed to "broad" global weakness that was clouding the U.S. economic outlook amid uncertainty about the fallout from the trade conflict with China and other nations. Though the U.S. government reported strong job growth for June, other major economies' "data have continued to disappoint. That is very broad across Europe and around Asia, and that continues to weigh," the head of the U.S. central bank said. "Manufacturing, trade and investment are weak all around the world ... We have agreed to begin (trade) discussions again with China, and that is a constructive step. It doesn't remove the uncertainty." To the suggestion that the current low U.S. unemployment rate could lead to a breakout of inflation, Powell noted that the overall pace of price increases remains "muted" and wage gains remain modest, signs the Fed could reduce rates without risk of an overheating economy. "We don't have any evidence for calling this a hot labor market," Powell told the U.S. House of Representatives Financial Services Committee. "To call something hot we need to see some heat." Intent to Serve The hearing, part of the Fed chief's semi-annual testimony on monetary policy to Congress, took place against the backdrop of U.S. President Donald Trump's frequent criticism of the Fed and the White House's demands that the central bank lower rates. Powell, chosen by Trump to run the Fed but now out of his good graces, has worked hard to build relations among lawmakers, and even on a Democratic-controlled committee won plaudits and encouragement to stay on the job. Asked by Representative Maxine Waters, who chairs the committee, if he would "pack up and leave" if the president demanded it, Powell replied with a curt "no ma'am ... The law clearly gives me a four-year term and I fully intend to serve it." In prepared remarks released before the hearing, Powell contrasted the Fed's "baseline outlook" of continued U.S. growth against a considerable set of risks—including persistently weak inflation, a slowdown in other major economies, and a downturn in business investment driven by trade risks. Fed officials at their June policy meeting signaled those concerns might warrant lower rates, and "since then, based on incoming data and other developments, it appears that uncertainties around trade tensions and concerns about the strength of the global economy continue to weigh on the U.S. outlook," Powell said. "Apparent progress on trade turned to greater uncertainty, and our contacts in business and agriculture reported heightened concerns over trade developments," Powell said, noting that business investment, an important component of economic growth, "seems to have slowed notably" in recent months. "Powell is setting it up, certainly for a July rate cut," said Jack Ablin, chief investment officer at Cresset Capital Management in Chicago. "To me, it all depends on where you look in the economy. But over the last decade, the Federal Reserve has been banging the inflation beehive with a baseball bat and the bees haven't come out, so they figure keep trying this until something happens." U.S. stocks were trading higher, with the benchmark S&P 500 index briefly crossing the 3,000-point mark for the first time. The U.S. dollar fell against a basket of other currencies. Government bond yields dipped, with two-year Treasuries falling below 1.87 percent, from around 1.93 percent earlier on July 10. Meanwhile, U.S. interest rate futures appeared to price in greater odds of a 50-basis-point rate cut this month. Tariff Threats The Fed, which hiked rates four times last year, has kept its current benchmark overnight interest rate in a range of between 2.25 percent and 2.50 percent since December. Since a series of Trump trade-related tweets in late May, bo 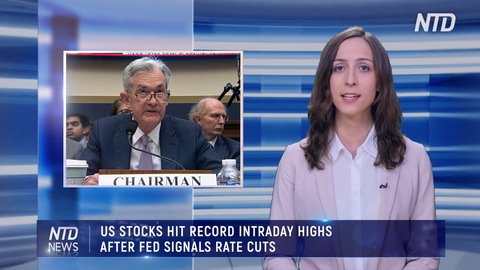 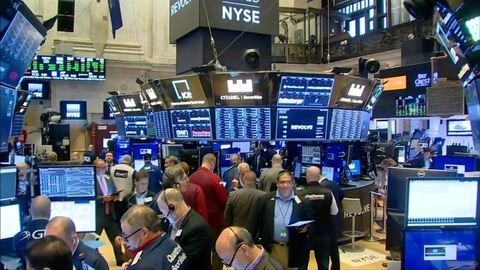 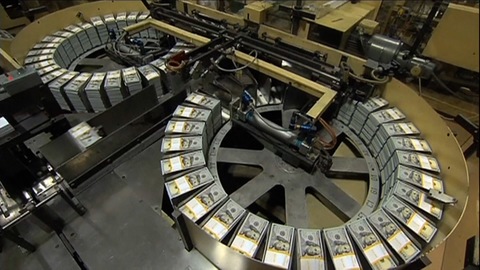 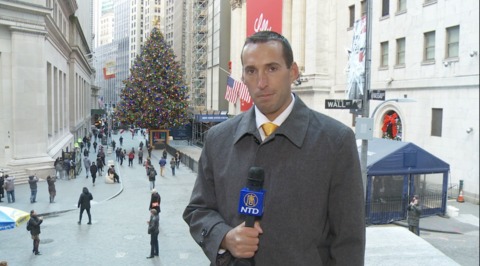 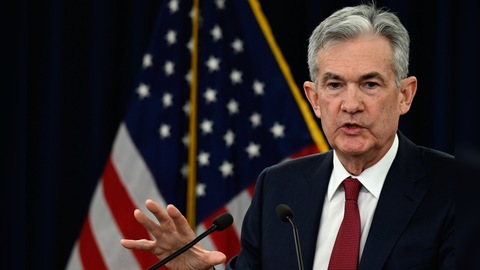 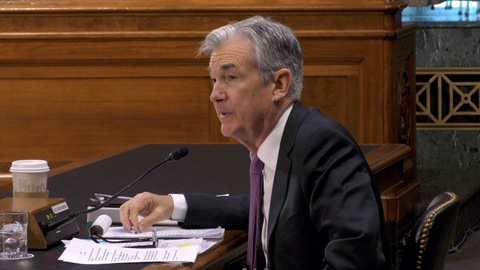 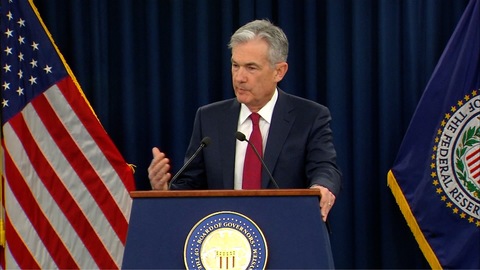 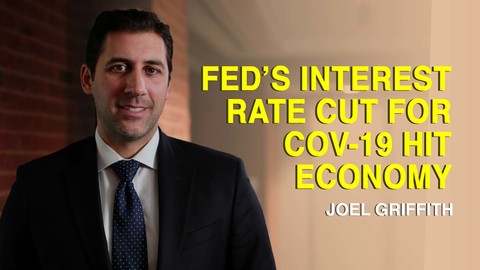 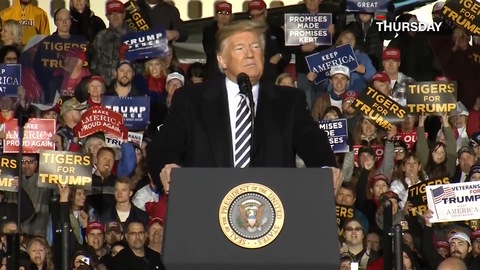 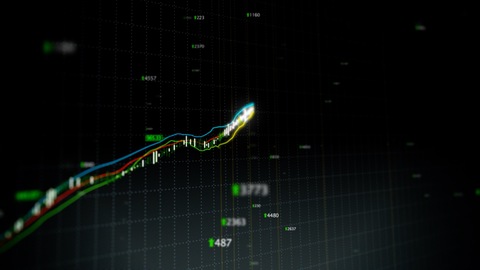 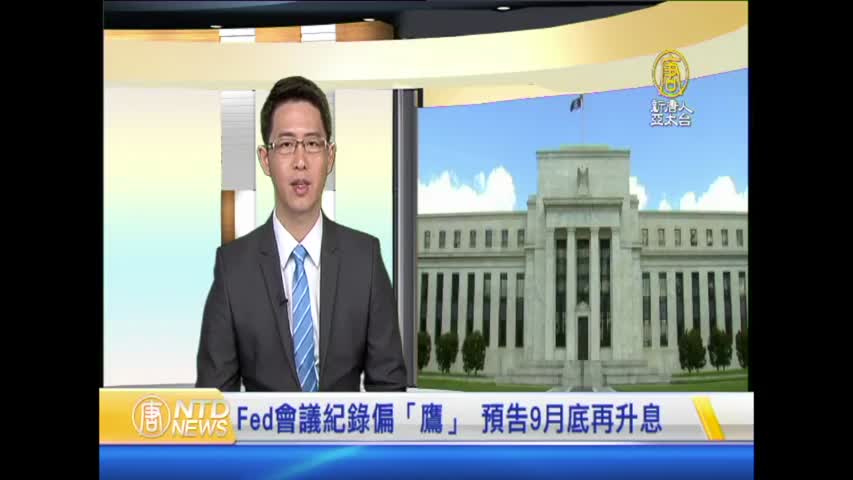 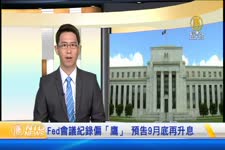 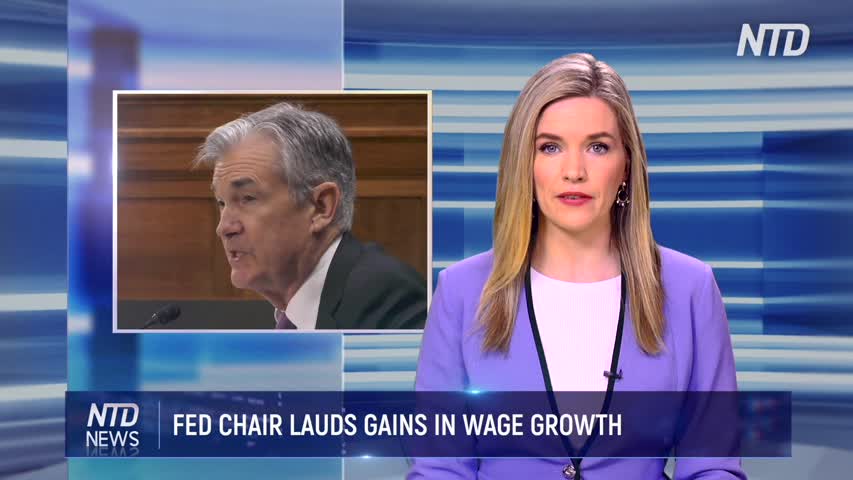 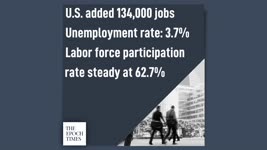 Unemployment Drops to 3.7 Percent–Lowest Since 1969 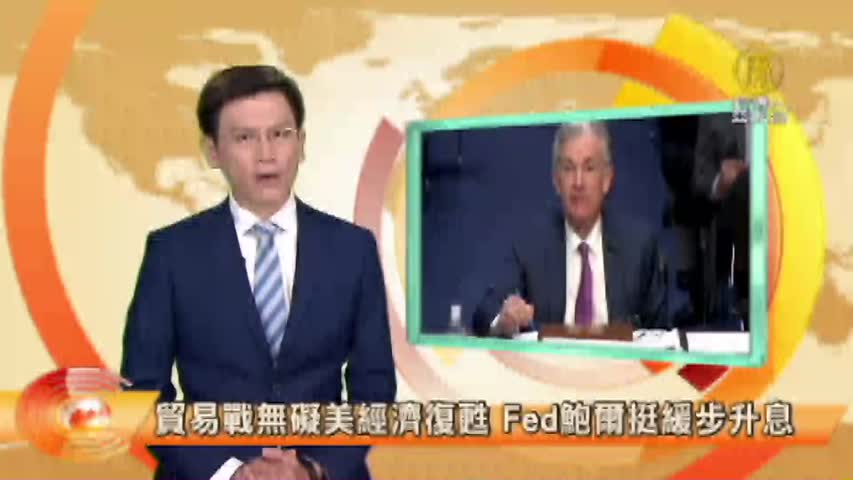 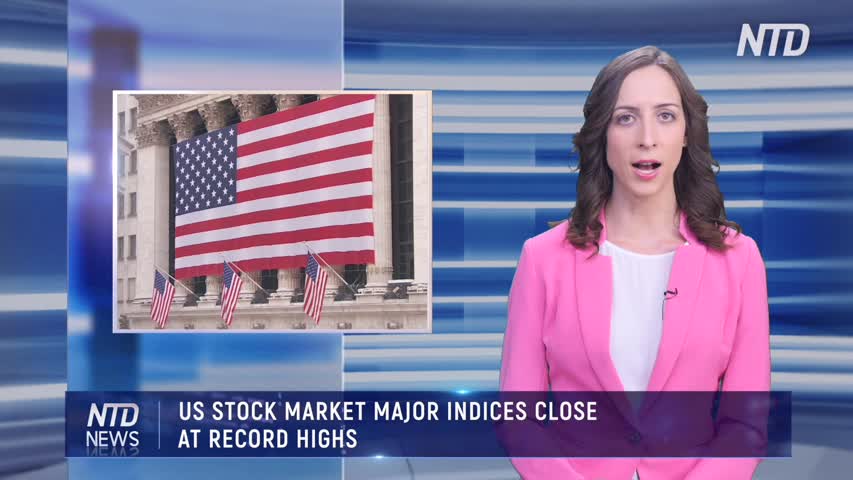 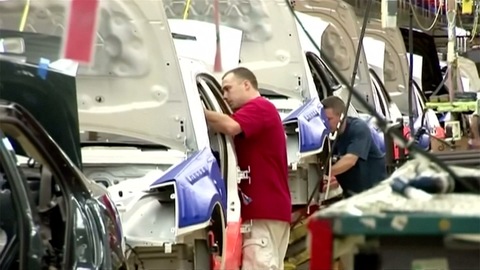 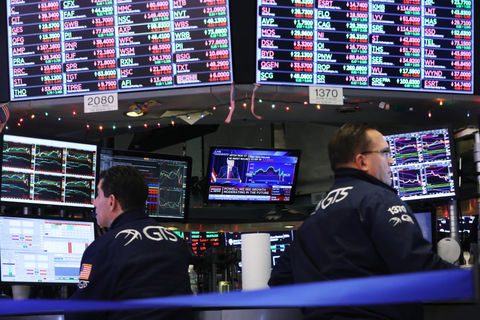