Typhoon Jebi most powerful in 25 yrs, leaves trail of destruction in Kansai region

Japan issued evacuation advisories for more than a million people and canceled hundreds of flights as Typhoon Jebi sliced across the west on Tuesday, killing at least six people. Jebi, whose name means "swallow" in Korean, was briefly a super typhoon and is the latest storm to hit Japan this summer following rains, landslides, floods and record-breaking heat that killed hundreds of people. Television footage showed waves pounding the coastline, sheet metal tumbling across a parking lot, cars turned on their sides, dozens of used cars on fire at an exhibition area, and a big Ferris wheel spinning around in the strong wind. As the typhoon made landfall, a 71-year-old man was found dead under a collapsed warehouse, likely due to a strong wind, and a man in his 70s fell from the roof of a house and died, NHK public television reported, adding more than 90 were injured. Broadcaster TBS put the number of deaths at six. Tides in some areas were the highest since a typhoon in 1961, NHK said, with flooding covering one runway at Kansai airport in Osaka, forcing closure of the airport and leaving tourists stranded. Jebi Makes Landfall at Noon "This storm is super (strong). I hope I can get home," a woman from Hong Kong told NHK at the airport. The strong winds and high tides sent a 2,591-tonne tanker crashing into a bridge connecting Kansai airport, which is built on a man-made island in a bay, to the mainland. The bridge was damaged but the tanker was empty and none of its crew was injured, the coast guard said. The storm made landfall on Shikoku, the smallest main island, around noon. It raked across the western part of the largest main island, Honshu, near the city of Kobe, several hours later, before heading out to the Sea of Japan in the evening. The center of Jebi was at sea north of Wajima in Ishikawa Prefecture, central Japan, at 7 p.m. (1000 GMT) and heading north-northeast, NHK reported. Damage to Roof at Kyoto Train Station Evacuation advisories were issued for more than a million people at one point, the Fire and Disaster Management Agency said. Wind gusts of up to 208 km/h (129 mph) were recorded in one part of Shikoku. Around 100 mm (3.9 inches) of rain drenched one part of the tourist city of Kyoto in an hour, with as much as 500 mm (20 inches) set to fall in some areas in the 24 hours to noon on Wednesday. Video posted on Twitter showed a small part of the roof of Kyoto train station falling to the ground. Other video showed roofs being torn off houses, transformers on electric poles exploding and a car scudding on its side across a parking lot. More than 700 flights were canceled, along with scores of ferries and trains, NHK said. Shinkansen bullet train services between Tokyo and Hiroshima were suspended and Universal Studios Japan, a popular amusement park near Osaka, was closed. Some 1.45 million households were without power in Osaka and its surrounding areas at 3 p.m. (0600 GMT) Toyota Motor Corp said it was cancelling the night shift at 14 plants. The capital, Tokyo, escaped the center of the storm but was set for heavy rains and high winds. Jebi's course brought it close to parts of western Japan hit by rains and flooding that killed more than 200 people in July but most of the damage appeared to be from the high winds. 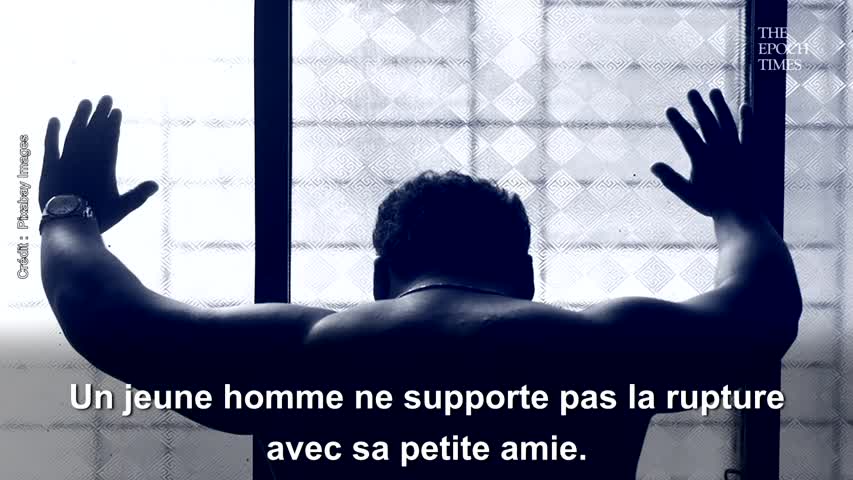 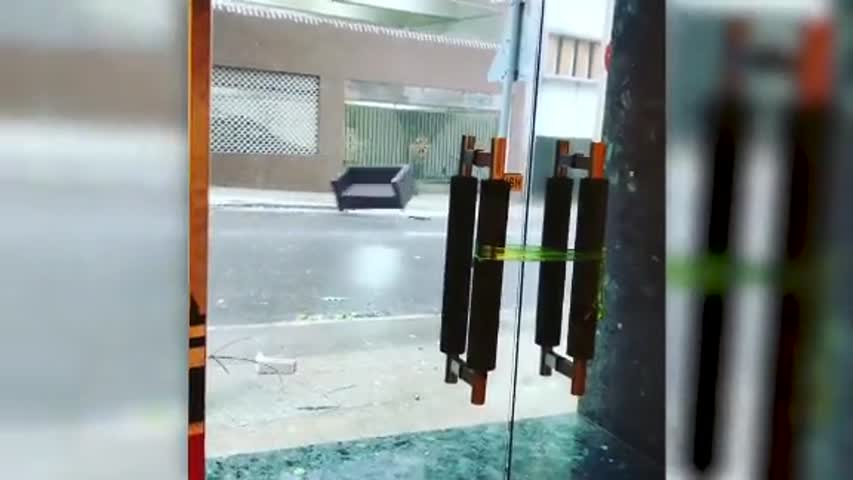 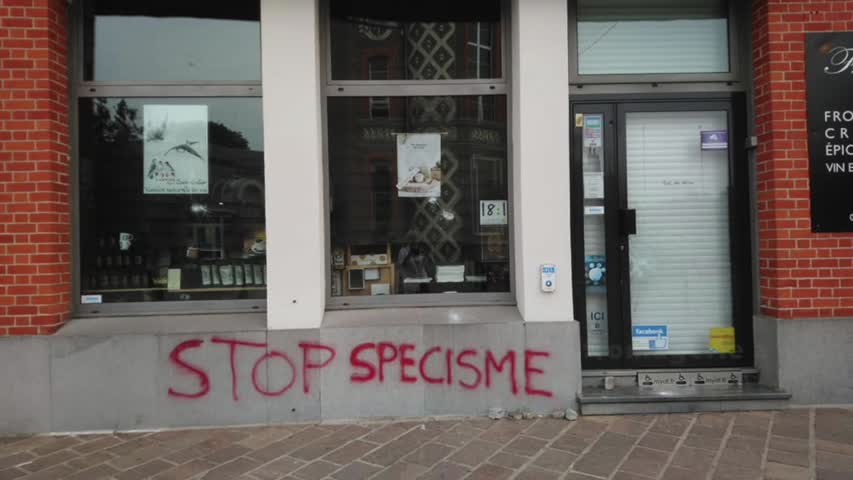