Prior to the lockdown of the CCP virus's epicenter in Wuhan, there were approximately 5,000,000 people who reportedly left the city. Where did they go? Using a big data analysis method, a research team from the University of Southampton studied the travel patterns of nearly 5,000,000 people traveling abroad from Wuhan before it was locked down. On March 23, state-run media reported that Italy's first two confirmed cases of infection were from a Chinese couple. They both recovered after being hospitalized for 49 days. The wife, Hu Yamin, is a faculty member of Central China Normal University, which is located in Wuhan. They left Wuhan on January 22—a day before the city was locked down. The couple's symptoms began to manifest when they were already in Italy. These findings indirectly acknowledge that it was the Chinese couple who brought the epidemic to Italy. There was also a lady from Wuhan, who was infected with the virus. She disguised her fever by taking medicine and made the trip to France. She boasted online about it while taking a photo of herself at a Michelin-star restaurant. The first confirmed case in Japan was from a Chinese man in his 30s, who had stayed in Wuhan for a few days during his trip to China before flying back to Japan. He also took pills to bring down his fever before boarding the airplane on January 6. On January 28, Sina Finance reports confirmed cases outside China, were predominantly transmitted by travelers from Wuhan. In fact, 5,000,000 people left Wuhan before the regime imposed its lockdown policy. Commentator Tang Jingyuan believes that the CCP's concealment of the outbreak during its initial spread, caused the world to miss the opportunity to contain the virus. Commentator Tang Jingyuan: "The Communist regime did all it could to fully cover-up the facts about the virus. That's the ultimate reason why this infection has spread so quickly in Wuhan, a city with a dense population. It also led to the spread of virus to the rest of China and even the world, as there is a larger number of carriers and patients among the 5,000,000 people who left Wuhan." A post from an internet blogger describes the following: Assuming that 1% of the 5,000,000 people from Wuhan traveled abroad, which would come out to 50,000 people. If the CCP virus (formerly known as COVID-19) has a disease incidence of 10%, there will be 5,000 Wuhan virus carriers outside China. Assuming each country takes 50 Wuhan patients, based on the transmission potential “R0" (Pronounced “R naught”) of 4, at the duplication rate of 14 days, there will be a minimum estimated 800 infections in a month. That alone would be scary. China affairs analyst Xue Chi: "This epidemic began in Wuhan. Wuhan is the epicenter. It's a fact you can't deny." Researchers from the University of Southampton conducted a travel model network-based study and assessed the risk of the CCP virus's spread. In the article published on February 4, it showed the analysis by using de-identified and aggregated mobile phone data, air passenger itinerary data, and case reports of nearly 60,000 travelers from Wuhan. Researchers did warn about the virus's further spread within China and the world. Xue Chi: "Take the U.S. as an example, data has shown that between January 10 and January 20, around 6,000 people from Wuhan have entered the U.S. through the San Francisco International Airport in California and JFK Airport in New York. We can be certain there were passengers infected with the virus. These people brought the virus into the U.S. The epidemic in the U.S. was imported from Wuhan. With regard to the origin of the virus, the CCP can't shirk off its responsibility for the pandemic." On January 30, there was a research article in the New England Journal of Medicine (NEJM), done by the Beijing CDC, Hubei CDC and China’s public health experts. It concluded that in Wuhan, "human-to-human transmission among close contacts has occurred since the middle of December". But the regime delayed the announcement of human-to-human transmission until January 20. Tang 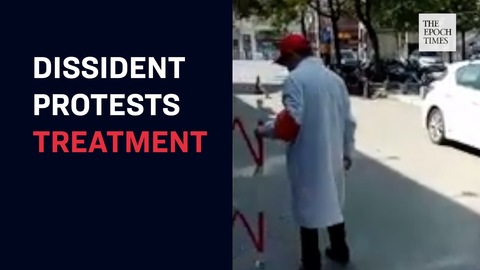 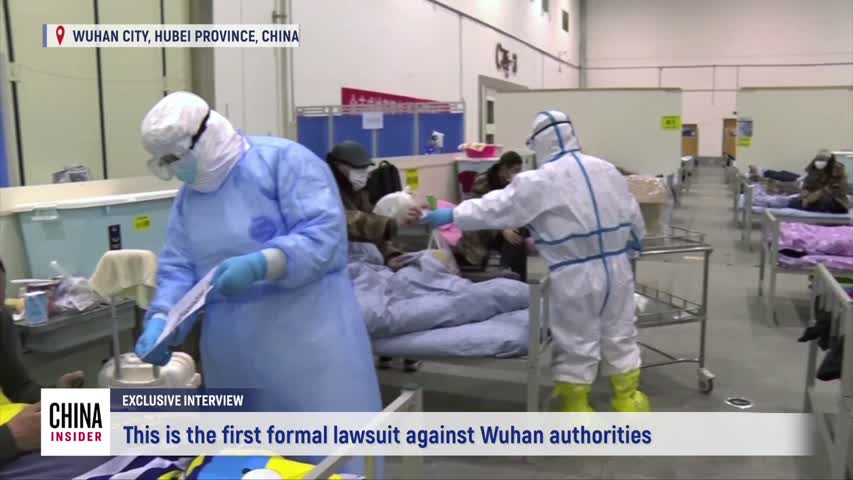 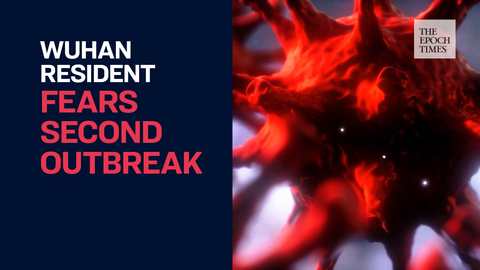 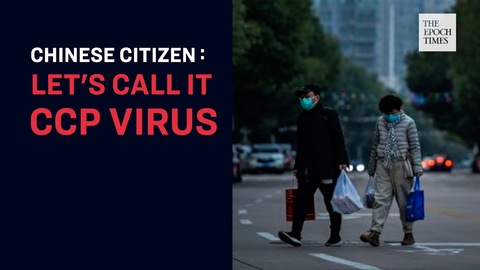 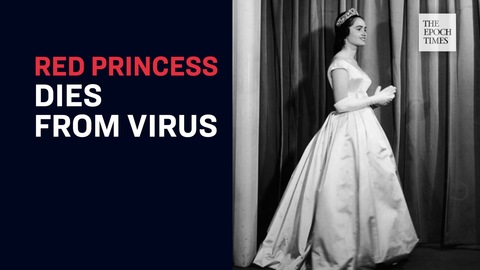 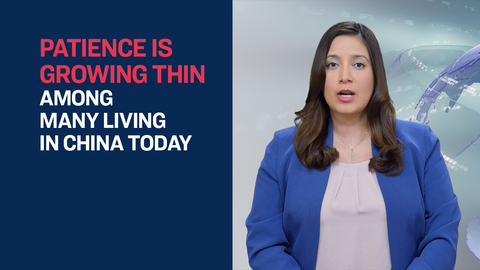 Police Brutality, Frustration with the Regime, and Chaotic Mismanagement of Returning Workers 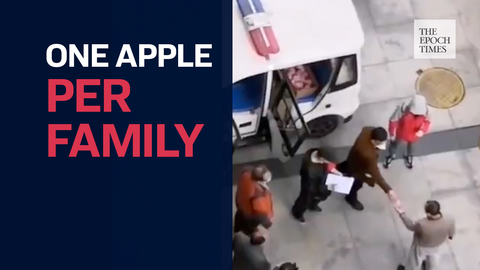 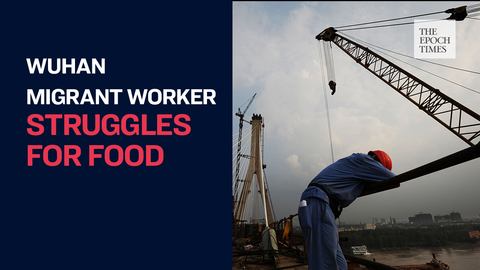 Stranded Migrant Worker in Wuhan Runs Out of Food 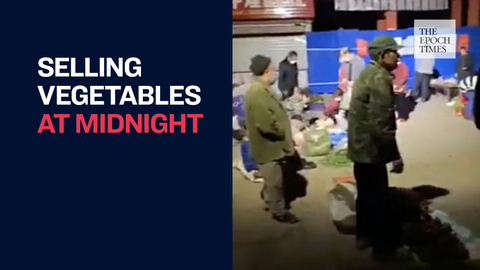 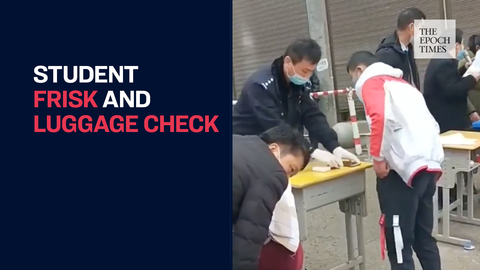 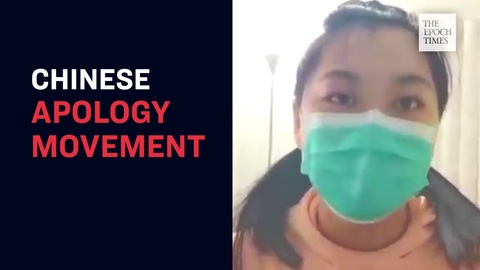 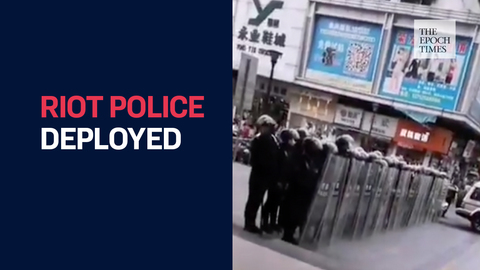 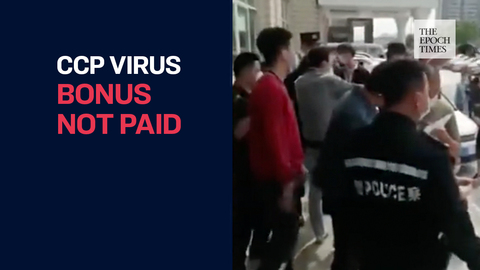 Contractor Workers of Foxconn Group Did Not Receive Promised Bonuses 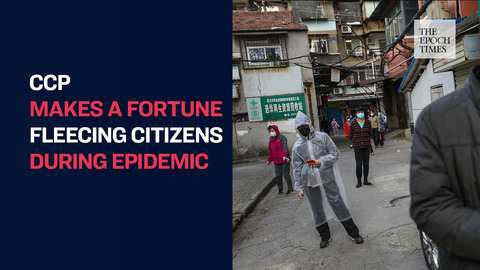 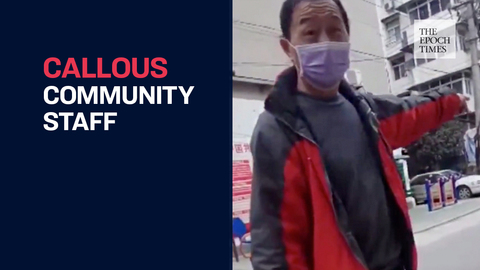 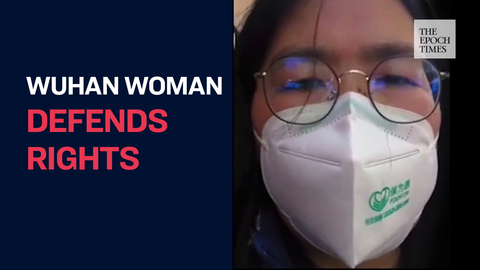 Brave Young Woman in Wuhan Demands Her Rights Be Respected 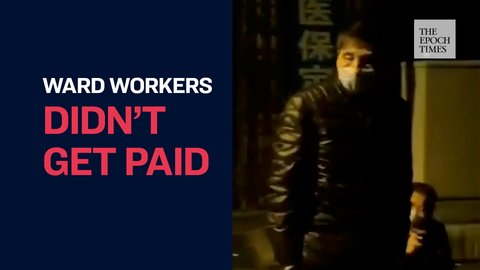 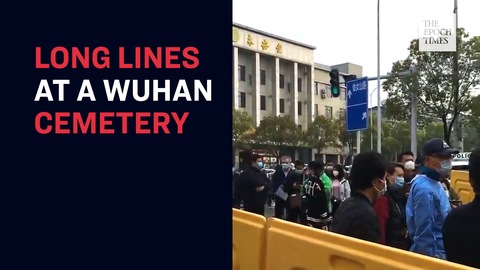 Long Lines in a Wuhan Cemetery 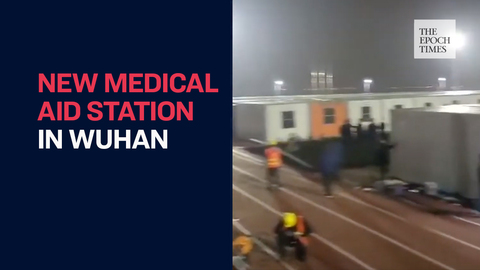 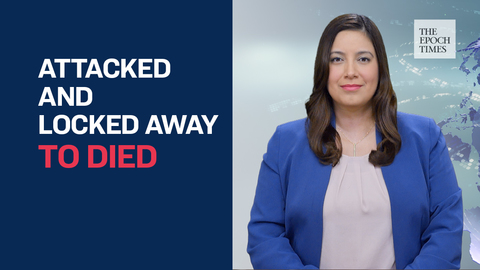