Ford and Jaguar Land Rover unveiled sweeping job cuts across Europe on Jan. 10 as carmakers struggle with a slump in demand for diesel vehicles, tougher emissions rules and a global economic slowdown led by China. Tata-owned JLR, based in central England, said it will cut 4,500 out of 42,500 jobs, while Ford said it will slash "thousands" of jobs as part of an overhaul that could result in plant closures and the discontinuation of some models. A trade war between China and the United States combined with Britain's pending exit from the European Union has fragmented once global markets, forcing carmakers to reassess the profitability of individual models and locations. In recent quarters, JLR and Ford's profits have lagged behind those of peers BMW, Volkswagen and Peugeot, ramping up investor pressure on managers to stem losses. "We are taking decisive action to transform the Ford business in Europe," Steven Armstrong, group vice president, Europe, Middle East and Africa, said in a statement on Jan. 10. Ford Europe, which employs 53,000 people, has been losing money for years and pressure to restructure its operations has increased since arch-rival General Motors raised profits by selling its European Opel and Vauxhall brands to France's Peugeot SAC. JLR said demand in China, once one of its strongest countries, fell by 21.6 percent in 2018, the biggest drop of any of its markets. "The economic slowdown in China along with ongoing trade tensions is continuing to influence consumer confidence," said Jaguar Land Rover Chief Commercial Officer Felix Brautigam. The job cuts come as Ford and JLR have been hit by a fall in demand for diesel-engined cars and after European policymakers last month agreed stricter pollution limits, forcing carmakers to accelerate investments to make electric cars. "We believe Ford Europe could require as much as a 20 to 30 percent reduction of capacity and headcount," Morgan Stanley analyst Adam Jonas said in a note on Jan. 10. Ford said it will seek to exit the family vans or MPV segment, review its operations in Russia, and combine the headquarters of Ford U.K. and Ford Credit to a site in Dunton, Essex to achieve a 6 percent operating margin in Europe. "We want to be a net contributor of capital and not a net detractor," Armstrong told journalists on a later call, referring to Europe's financial contribution to U.S. parent Ford Motor. Ford Europe reported a $282 million (245 million euro) loss before interest and taxes in the third quarter, equivalent to a negative 3.3 percent EBIT margin. Jaguar Cuts Jaguar Land Rover, which is owned by Tata Motors and employs around 40,000 people in Britain, on Jan. 10 reported a 4.6 percent drop in full-year sales to just under 600,000 vehicles. It lost 354 million pounds between April and September 2018. Automakers have been hit by a regulatory clampdown on diesel emissions ever since Volkswagen admitted to systematic cheating in 2015, leading regulators to discover massive discrepancies between real-world and theoretical pollution levels. Diesel accounts for 90 percent of Jaguar Land Rover's British sales and 45 percent of global demand, the company said last year, as demand tumbles following new levies in the wake of the Volkswagen scandal. Ford's Armstrong said pressure to build electric and hybrid cars had forced the carmaker to make choices about where to allocate its capital. "In smaller vehicles the diesel decline is accelerating. It is unlikely that we will further develop small diesel engines for smaller passenger cars," Armstrong said. Brexit Armstrong said any Ford layoffs and plant closures would be subject to negotiations with labor representatives, and such plans did not account for the possibility of a 'hard' exit by Britain from the European Union. "If Brexit went in the wrong direction we would have to have another look, to mitigate that," Armstrong said. A Ford spokesman said the carmaker currently assumes that any Brexit deal would keep tariff-free trade between Britain and Europe. Jaguar Land Rover Chief Executive Ral 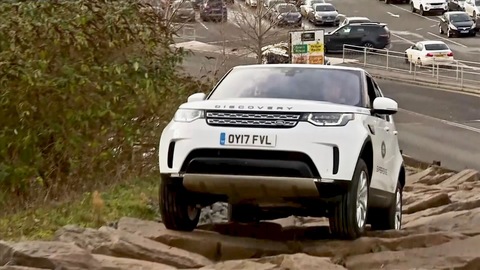 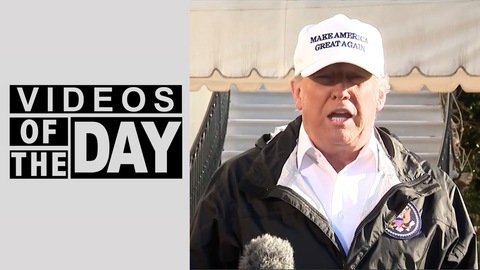 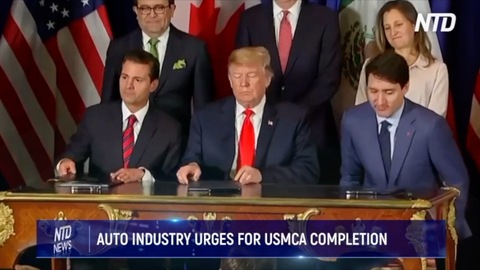 Volkswagen says it might use Ford manufacturing capacity in U.S

Volkswagen says it might use Ford manufacturing capacity in U.S 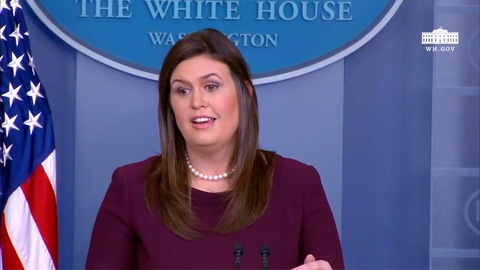 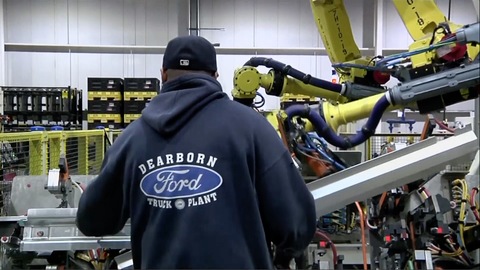 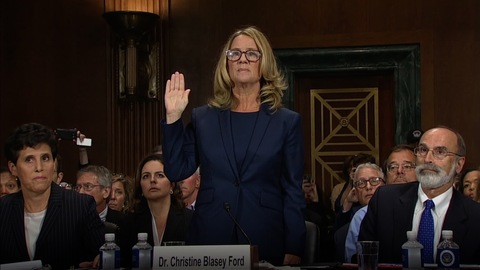 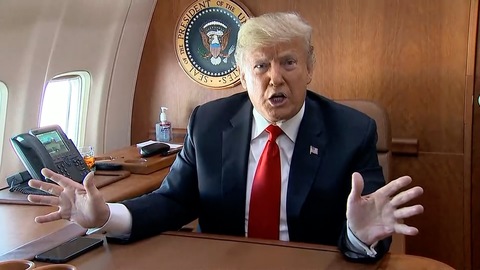 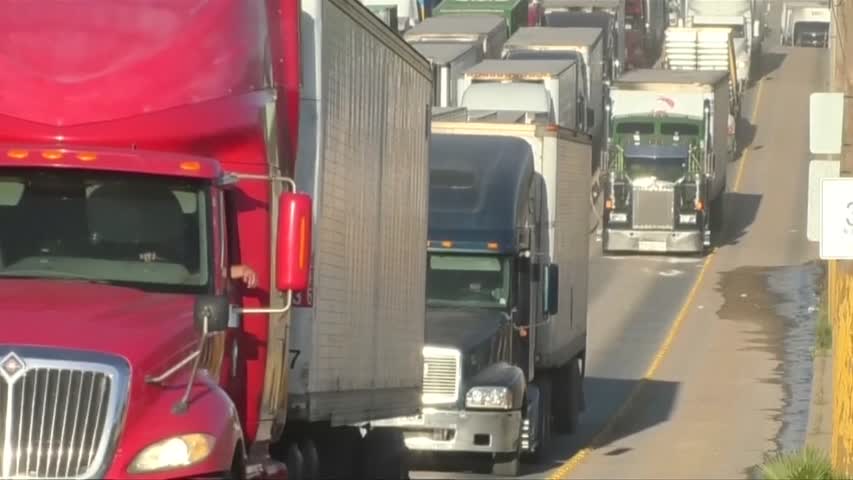 Got Road Rage? Ford Performance Buzz Car Displays Your Mood to Other Drivers 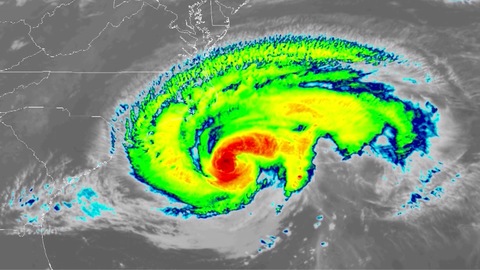 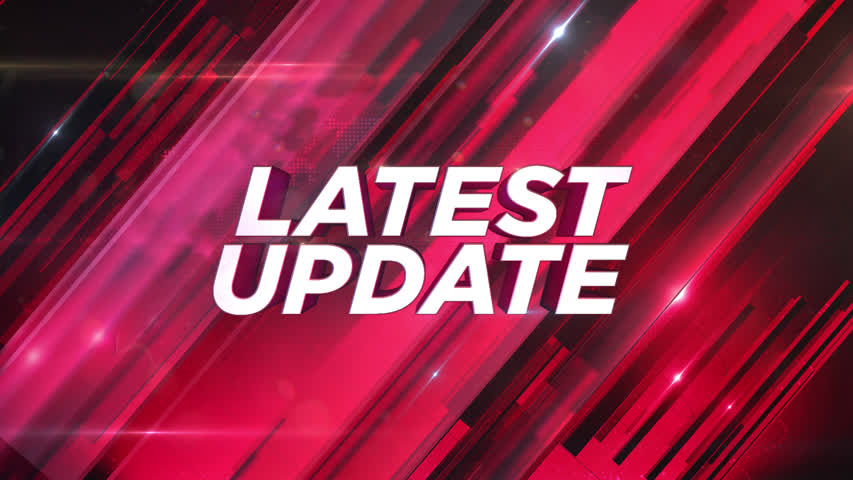 Jaguar escapes zoo and moves from one enclosure to next, killing trapped animals