An antique duck boat giving tourists a unique view of historic Boston offered its patrons a diversion no one had expected. While maneuvering through traffic, the World War II era amphibious craft collided with a lady driving a white Audi A4 sedan on the afternoon of Thursday, Aug. 2. According to the Boston Globe, the driver of the Audi was slightly injured and was taken to a local hospital for evaluation. None of the tourists, nor the driver of the duck boat reported any injuries. “It was a very soft crash,” said Needham resident Wayne Liu who was walking across the street and saw the whole incident. “Both sides, they braked, and actually, the white car stopped completely before the duck boat, and the duck boat already braked and hit the car slowly.” The duck boat, named Liberty Teresa, and the white Audi were both traveling west down State Street. According to Wayne Liu, it looked like the driver of the Audi lost control. Matt Gelman, a tourist from Washington, D.C., told the Globe, “I heard a lot of screeching when the white car turned, but it wasn’t going very fast.” Gelman then saw the Audi’s driver exit the car. “She was scared, and then our [duck boat] driver jumped down, but we weren’t going very fast when it hit,” he said. “It looks like we were merging together in the same spot.” Jennifer Krakovsky had come up from New Jersey with her family to watch a Red Sox/Yankees baseball game. She was standing at the corner of State and Congress streets when she saw the collision. “It was sort of like a T-bone type of thing,” she said. “It was a weird screeching sound.” Krakovsky told the Globe that both vehicles were trying to merge into the same lane when “the duck boat hit the back of the car and made it twist,” pushing it along the road about 10 feet. Haverhill, Massachusetts, resident Bruce Baxter was in the first row of the duck boat’s passenger seats and saw the whole incident unfold. He said the duck boat driver took “every evasive opportunity that she had to prevent this from being far worse than it was.” “This could have been a lot worse,” Baxter told the Globe. Boston Duck Boat Tours, which operates the amphibious tourist buses, declined to comment. Seventeen Die in Missouri Duck Boat Accident Duck boats are in the news after a tragic capsizing on a lake in Branson, Missouri left 17 dead. The Coast Guard has been called in to investigate the July 19 accident involving a duck boat named “Stretch Duck 07.” That duck boat set off onto Table Rock Lake with 29 passengers and two crew aboard, despite storm warnings. Seventeen passengers drowned, while 12 passengers and both crew members were rescued. Seven of the passengers had injuries. According to Weather.com, the duck boat was not certified to sail in waves more than 2 feet tall or winds over 35 mph. Capt. Jim Pulley, owner of Sea Tow Table Rock Lake, told the Springfield, Missouri, News-Leader that the storm hit the lake with 80 mph winds that kicked up waves 5 feet high. Boston Duck Boat Tours Safety Record Boston Duck Boat Tours offers a combined land and water tour of historic Boston, leaving from the Prudential Center or the Museum of Science, driving past City Hall and Faneuil Hall, which houses the Quincy Market, passing Boston Common, then entering the Charles River to cruise through Boston and Cambridge on the water. The company had a pair of accidents in 2016. In April 2016, 28-year-old Allison Warmuth was killed when a duck boat ran over her moped near Boston Common. Her passenger, Kevan Moniri,32, suffered minor injuries, according to Accident Data Center. Eyewitnesses said the duck boat was at a red light waiting to turn onto Beacon Hill, the Insurance Journal reported. Apparently the duck boat driver did not see the moped next to him. Warmuth tried to accelerate out of the way when the duck boat began moving, but was run over. In July 2016, another duck boat driver was cited for failing to yield to a pedestrian crossing the street, according to the Boston Globe.

Explosions and fires were reported in Massachusetts cities near Boston on Sept. 13, according to officials. (Fox) 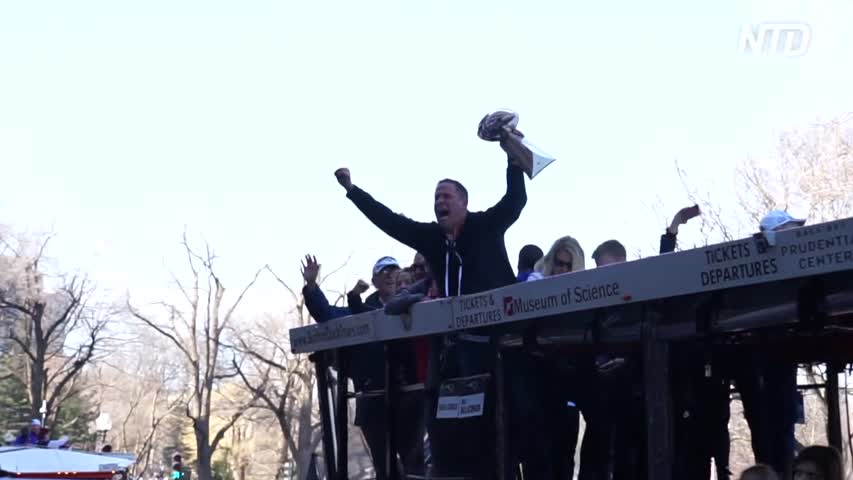 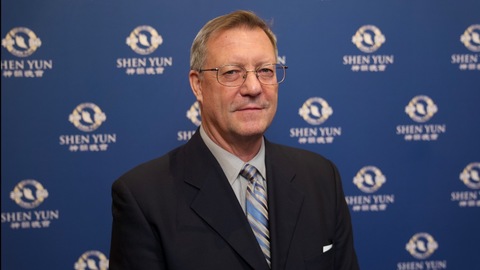 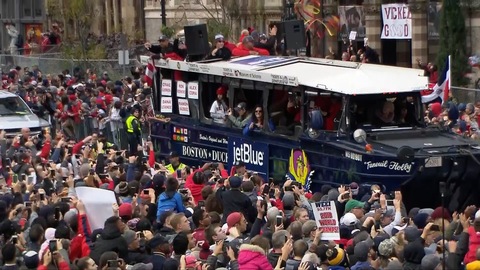 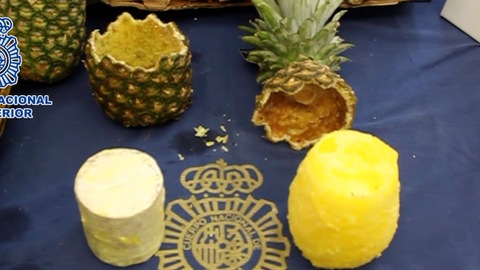 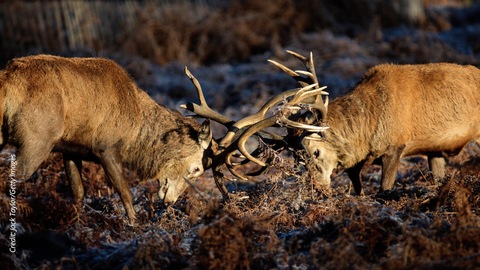 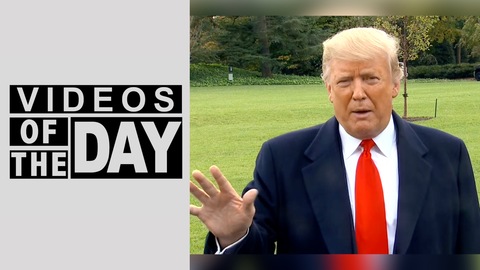 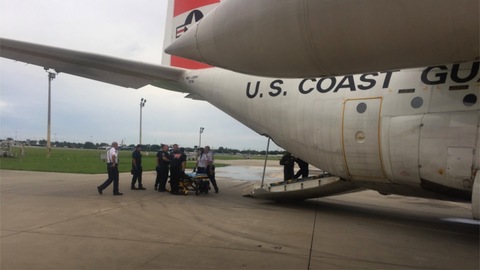